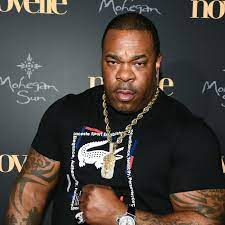 Your mornings will never be boring again with Bunene and Drixsta on FM96 every weekday from 6am to 9am. Expect [...]