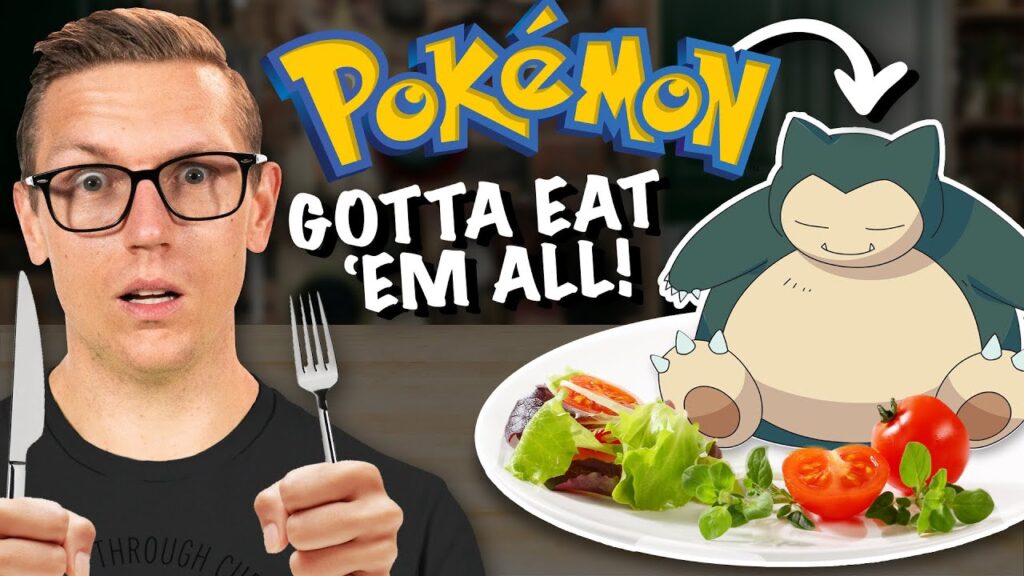 Written by Tifa Vataiki on 1 February 2023

Pokemon are some of the cutest and coolest characters to ever exist. It is quite weird to see that someone would ever want to serve them up as a dinner menu. A YouTube chef has revealed how he would like to cook and serve Pokémon. Josh Scherer is the man to thank for such a […] Written by Penny Lido on 1 February 2023 The singer will be portrayed by Jaafar Jackson, the brother of Michael Jackson named Jermaine, in the Antoine Fuqua-directed biopic. Jaafar Jackson, a 26-year-old nephew of Michael Jackson, will portray the singer in the Antoine Fuqua-directed biopic titled “Michael.” On Monday, Lionsgate said that Jackson has been cast in the movie, which is being made […] Mr. Beast is still improving people’s lives. It is obvious why the 24-year-old is at the top of the YouTube ladder with over 130M subscribers. Jimmy broke YouTube’s record for most subscribers in a week in 2022 thanks to popular videos like his Squid Game replication and attempt to endure 50 hours in Antarctica. Many […] 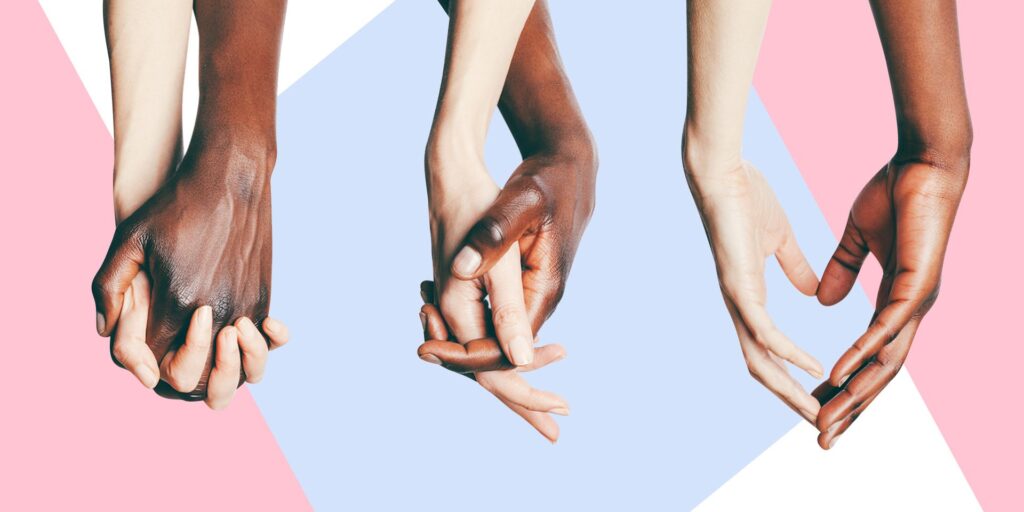 According to a research, a third of British men admit to HIDING in their bathrooms to obtain some peace and quiet. Researchers surveyed 1,000 males and discovered that they use the restroom seven times a year, if only to take a quick break. They go to the bathroom to escape their other half’s “nagging” or […] 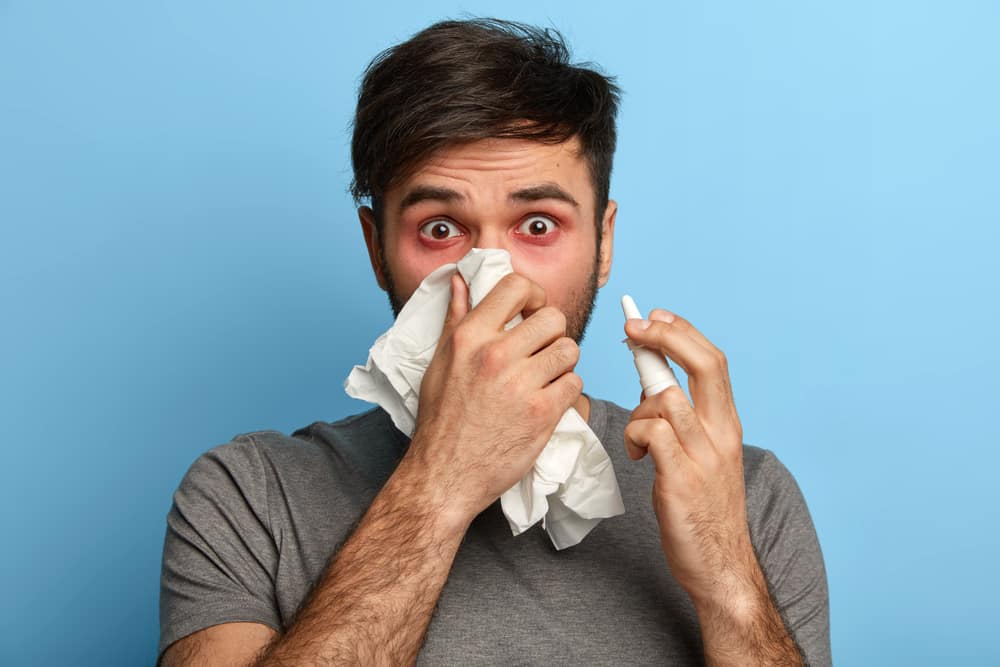 Among the many reasons why a couple should seek a divorce, a man has asked to be separated from his wife because she farts too much. Speaking on a talkback show, the man spoke about how his wife bombards him with fart after fart. The middle aged couple now despise each other because the man […] 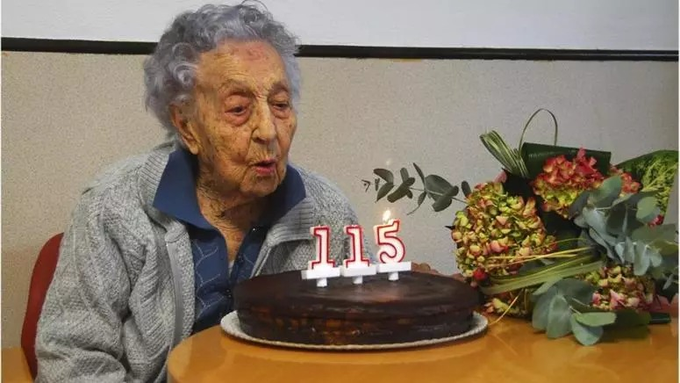 The world’s oldest person has discovered the secret to living a long life: avoid toxic people.   On January 19, Mara Branyas Morera, 115, was recognized as the oldest person in the world by Guinness World Records. Morera, who was born in San Francisco, emigrated to Spain at the age of eight. Before she retired […] 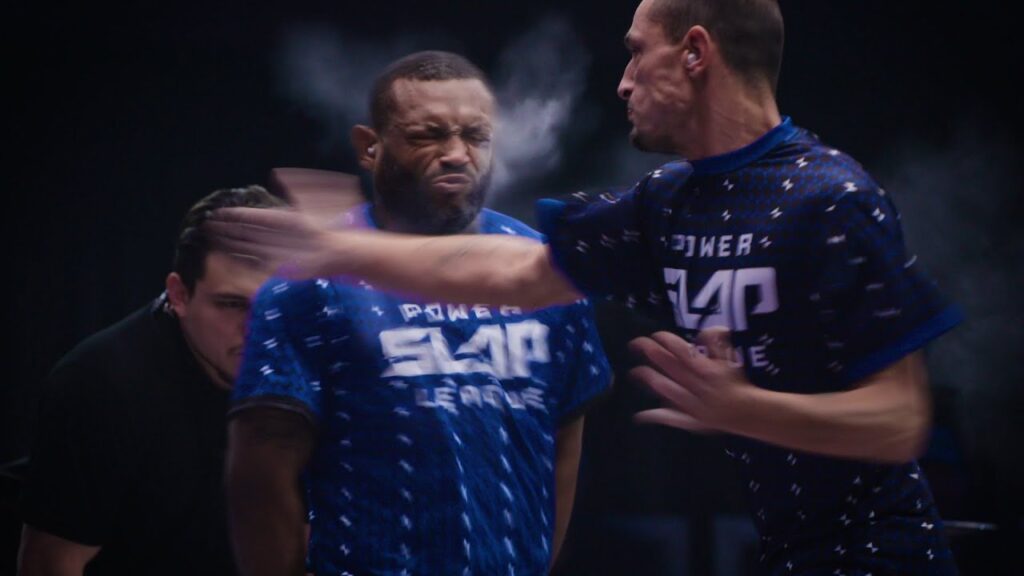 Anything game has the capability of becoming a sport. Well, these days that is possible. It seems like it’s unbelievable, Slapping is now a sport with a league of players and even Pay Per View deals. Power Slapping League is quite an odd thing to watch and the highlight reel has some of the most […] In the Senate, a bill to outlaw TikTok countrywide will be presented. Sen. Josh Hawley, R-Mo., said on Tuesday that he would file a measure to establish a national ban on the social media app TikTok, according to Fox News.     “China’s backdoor into American life is [TikTok]. Both our children’s mental health and […]