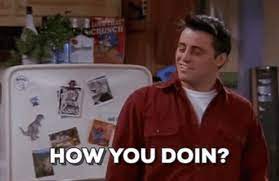 This one is for the die-hard Friends fans, the TV Comedy that inspired and spawned most of the buddy love series of our generation. Remember back when you were watching it and just looking at Monica and Rachel’s apartment and just hoping that we could live there or wish we had one just like it. 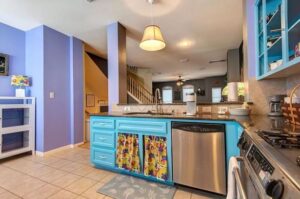 Well, your dreams could come true after a house was just listed in New York that has the entirety of its inside modelled after Monica and Rachel’s apartment, not that we could possibly afford or fork out the $689,964.00 (USD 330,000) to buy the house. I’m thinking about how many “Bu” I have to sell to come anywhere near to that lol. 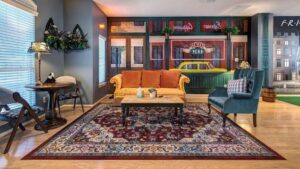 The 2 Bedroom house is modelled entirely after the characters’ house complete with the kitchen following the colour code. The previous owners were big fans of franchises and built their home after their love for them. The house has a room themed around Central Perk and even a mural of the characters on every space of the house. Talk about die-hard! 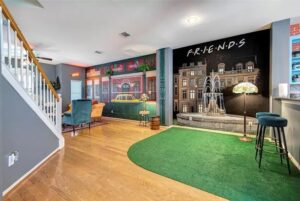 The lounge room even comes equipped with the original crushed velvet couch from Central Perk. I only wish I could live here!

Haha, I guess dreams are free, but my dream house isn’t.