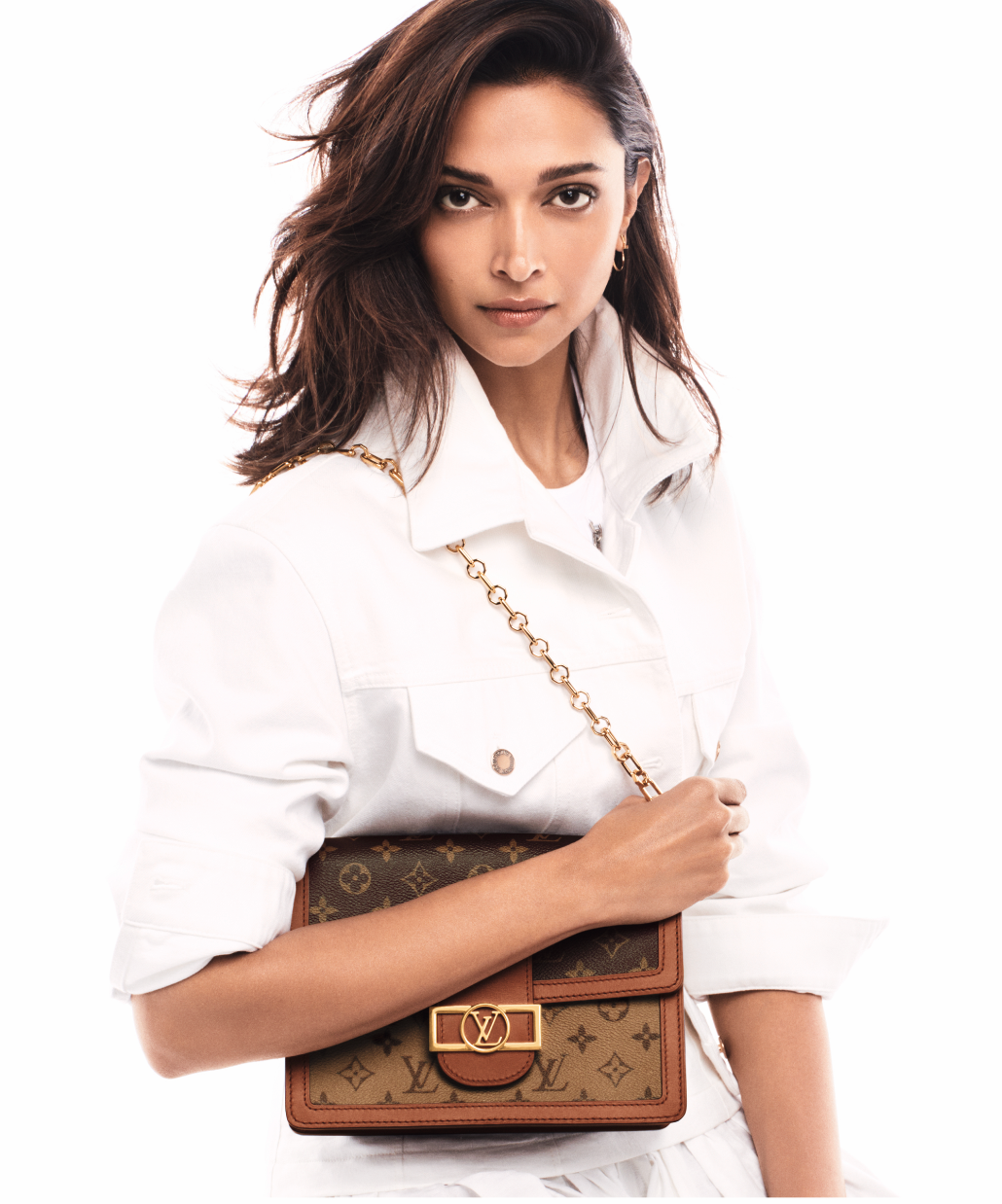 Bollywood star Deepika Padukone has been named the House Ambassador by the French label Louis Vuitton, days before leaving for the Cannes Film Festival.

She will be the first Indian to join Hollywood stars Emma Stone, Alicia Vikander, Lea Seydoux and Sophie Turner as the ambassador.

According to Louis Vuitton, Padukone is one of Indian cinema’s most loved and successful actresses to date.

Their association began in 2020 as part of their pre-autumn campaign.