There is always an explanation for everything but, how can you explain the feeling of being held down, hearing voices and noises around you while sleeping? 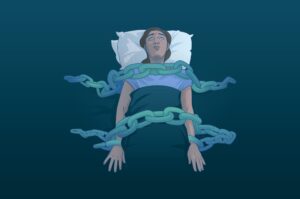 Growing up I was always told that when this happens it’s because an evil entity is attacking you, holding you down, making you feel helpless and vulnerable. This event is usually referred to as ‘VESU’ (Bondage) 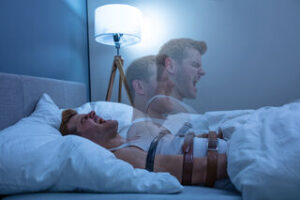 but scientists would totally disagree because according to them, this ordeal is called ‘SLEEP PARALYSIS’. 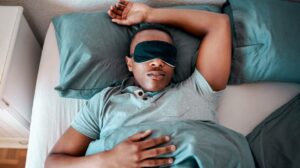 Sleep paralysis is the term used when your brain wakes up but your body is still asleep hence why opening the eyes and moving the body is impossible. The brain notices sound and everything happening around you but movement is restricted and the more you struggle to move your body, the more you will feel like being held down.

So next time you experience this just relax and let your brain slowly direct your body to move rather than doing what I did, which was singing gospel songs in my head but hey!!!!….. if that calms you then you belt out those gospel songs sweetheart.