Listen, I’m not gonna pretend that I’ve never been in this situation before so when we posed the question on our Facebook page to try and see what the top excuses were for getting out of helping out with Sunday lunch after a whole night of carousing, we were not disappointed with the response.

We’ve picked out some of the best excuses that you’ve given us, but if you think you have any better ones that can easily get you out of Sunday lunch prepping, let us know in the comments.

1. Back and Muscle Aches 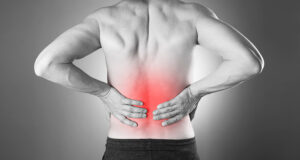 This is a popular one that I’m guilty of using, but in order for it to work, your family should be completely in the dark of how you went gallivanting all night the night before.

If you’re going to try to pull a fast one on your family with this excuse without making sure that it’ll be completely believable, you’ll most likely be met with word that you shouldn’t probably be hearing on a Sunday morning.

2. Offer to help with something else 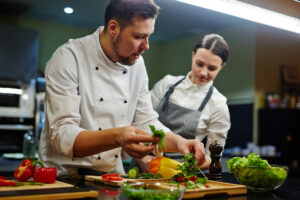 This one is probably my favourite because it’s my most successful excuse yet, and by that, I mean out of the 5 times I’ve used it, it’s worked twice which is still a better success rate than most of the other excuses I’ve ever used.

The trick is to offer to do something that’s way easier than coconut scraping but making yourself look extremely busy at it that your family will not bother you while you’re doing it.

3. Bargain with someone else to do it for you 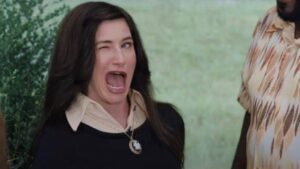 Let me just tell you that this excuse usually won’t work out in your favour, because even though it’ll buy you a few more minutes of rest, you’ll have to be giving something up in the future to whoever you’re bargaining with.

Try this excuse with a younger member of your family so that the expectation of wanting something huge in return is highly unlikely, but don’t use this excuse too much, or they’ll start to catch on and you’ll have to look for more new excuses.

4. Scrape one and hide the rest 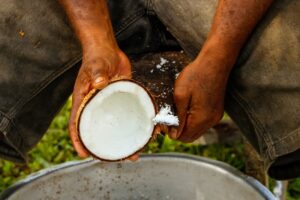 I am super confident that this is not going to work because there is no way that the person who purchased the coconuts in the first place won’t notice that you’ve only scraped one coconut while hiding the rest.

I’ve personally never tried this before so I’m probably not the best person to gauge how successful this is, but if it works for you then please go right ahead. Another alternative is to be sneaky and just get store-bought coconut milk lol

5. Go to church and hope lunch is ready by the time church is finished 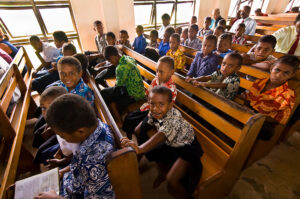 This one takes a lot of effort, but if you’re willing to go the extra mile, then this is your best bet.

Worst case scenario is that when you get home after church, the lunch prep is still ongoing and you still have to help out a little bit, which is way better than being told to scrape all of the coconuts needed for lunch.

With all these excuses aside, I think if you had to be realistic, the best thing you can hope for is that there isn’t much to scrape anyways, but there is one solution that is foolproof and will work out for you 100% – just go to bed early the night before so that you’re not feeling like death the next day too much to help with preparing the Sunday lunch.