The robbery victim told police the robber made him “pinky promise” that he wouldn’t call authorities after stealing $80 from him.

The victim said the robbery happened near a Pit Stop gas station around 10:40 p.m. Sunday in Warren, Ohio, according to a police report.

The 22-year-old man said he was walking along the road when he was approached by a man wearing a ski mask. He said the man asked him if he was a drug dealer, and when he responded that he wasn’t, he said the robber pulled out a pocket knife and demanded money from him. 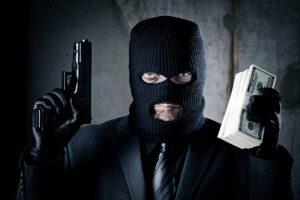 According to the report, the victim estimated that the robber took about $80 from him before making him “pinky promise” that he wouldn’t call the cops.

The robber rode off on a bicycle, according to the report. 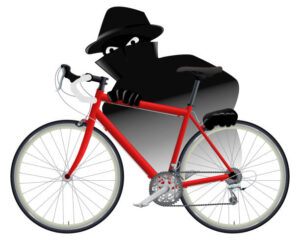 Police said the victim was not able to give them a good description of the robber as it was dark at the time of the alleged robbery.

Officers checked the area near the gas station for a man riding a bicycle but were unable to find anyone. Talk about a clean getaway lol