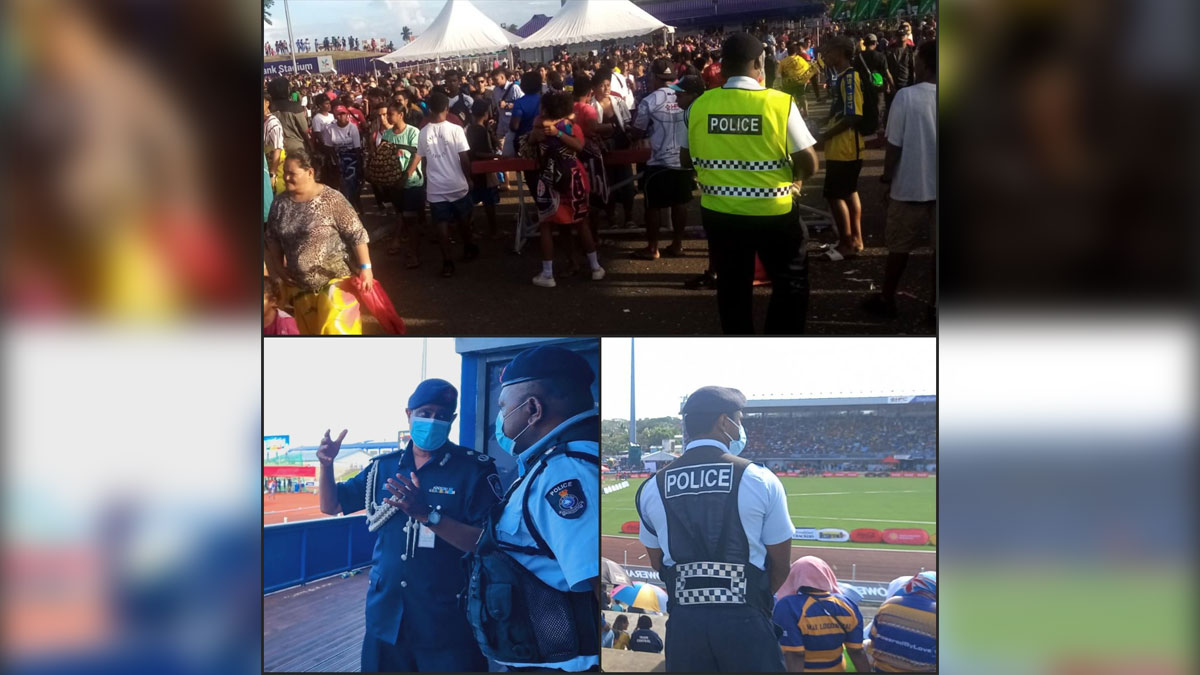 The 2022 Coca-Cola Games was an incident-free event.

Police Chief Operations Officer ACP Abdul Khan says with the support of the Coca-Cola Games organising Committee, school heads, teachers, parents and stakeholders, the 3-day event has been declared incident-free as far as safety and security matters were concerned.

He says no major incidents occurred at the Games venue, and with thousands of people turning up every day, safety and security was well maintained, and this is due to the support of the general public.

ACP Khan says their focus was to ensure that all the hard work, sacrifices and resources that went into the preparation of the participating students, were not spoiled by any incident that would have impacted their ability to take part, or for the organisers to conduct the meet.