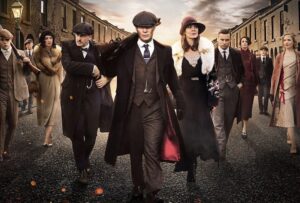 I’ve recently just finished watching all 5 seasons of Peaky Blinders and at this point, I don’t really know what I want to do with my life, but then I did a little research on what the future holds for the Birmingham gangsters and I’m actually not even that mad about it.

So with a little bit of reading, I found out that Season 6 of Peaky Blinders has wrapped up production and after that is aired, the whole story will be wrapped up with one last movie just to seal the deal. 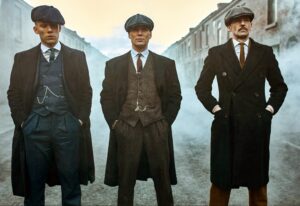 This isn’t exactly a new thing when it comes to how shows end as other shows have done something similar to this, but in most cases where this happens, it’s because a concept is denied by the TV broadcasters.

In this case, however, Peaky Blinders creators have decided that it’s best for the show and characters’ sake that the whole thing ends with a movie after Season 6 instead of another season.

I can’t wait to see where this goes and what happens to the Shelby gang, but I’m super excited for Season 6 right now.