A passenger gave birth on her flight and revealed that she did not realise that she was pregnant. 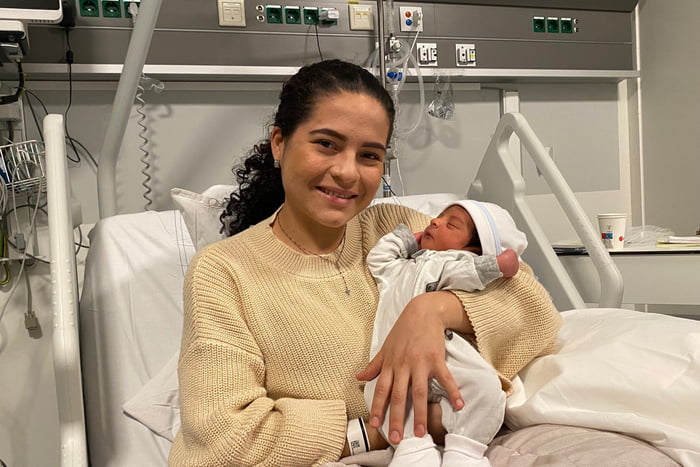 The passenger, named Tamara, gave birth on a KLM flight from Guyaquil, Ecuador to Amsterdam. Everyone on flight, including the new mother herself, was surprised by the event.

According to NOS, an airline spokesperson said that two doctors and a nurse from Austria on the plane assisted in the delivery ‘for which we are very grateful to them. Mother and child are doing well’.

“A few hours before landing in the Netherlands, her stomach hurt and she decided to go to the toilet. To her great surprise, after two contractions, she suddenly had a baby in her hands. Tamara had no idea she was pregnant and was quite taken aback by the event.”