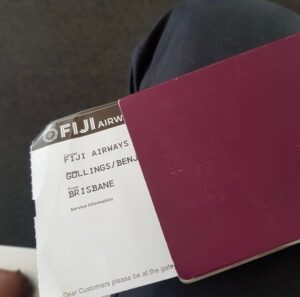 We’ve been waiting for this day ever since we found out about him being appointed as the new head coach for the Fiji Men’s 7s team and we’re honestly so excited about what he has in store for us!

A lot of people received the news pretty well when they found out that he was the new coach. Not as much as they did when Ben Ryan and Gareth Baber’s names were announced, but I think it’s because that at this point, we Fijians are slowly realizing that not all changes are bad. 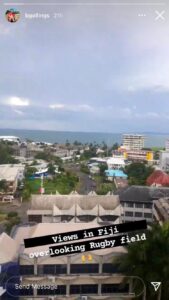 We’re sad to know and see Baber go, but we know that Gollings has more than what it takes to bring out the best in us.

He’s currently in Suva and will most likely be starting in a couple of weeks.