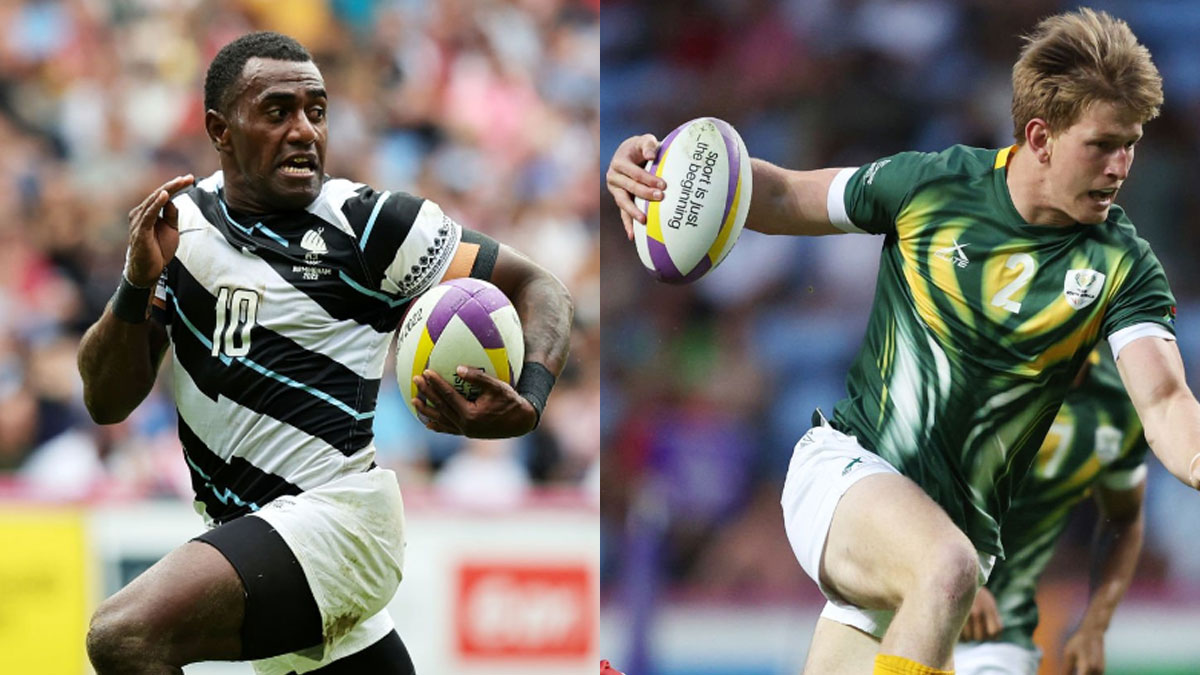 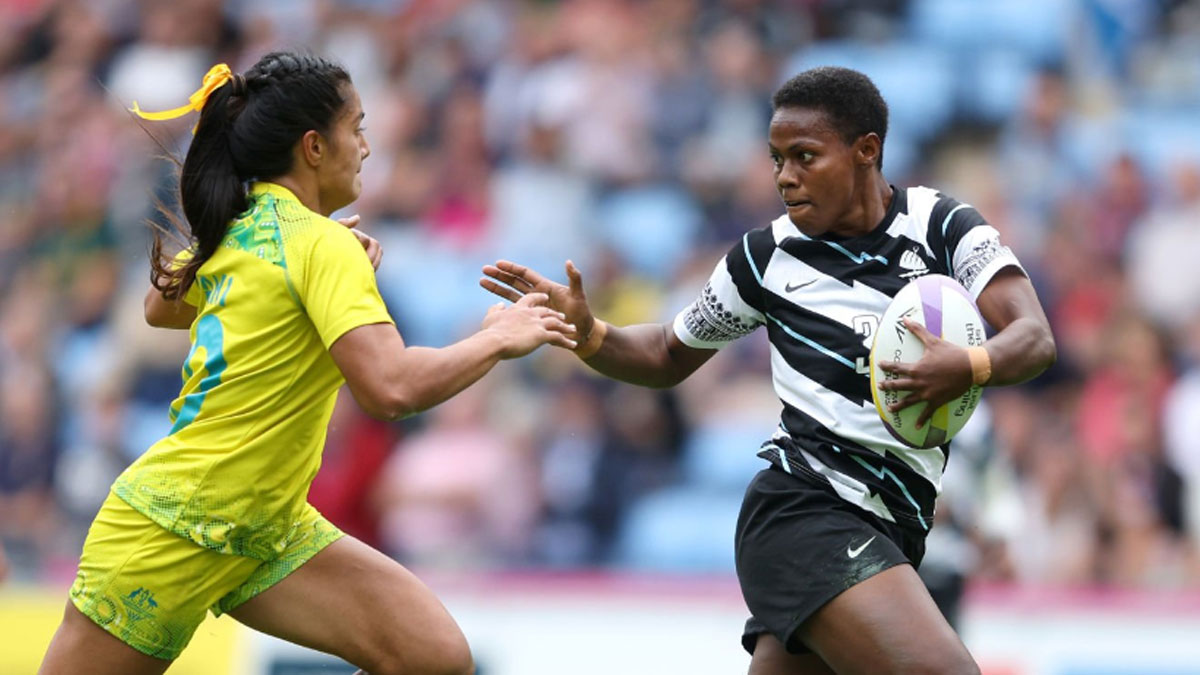 Adjacent to that the Fijiana 7s team have won their first Commonwealth Games silver medal after losing to Australia 22-12 in a heartbreaking final this morning. 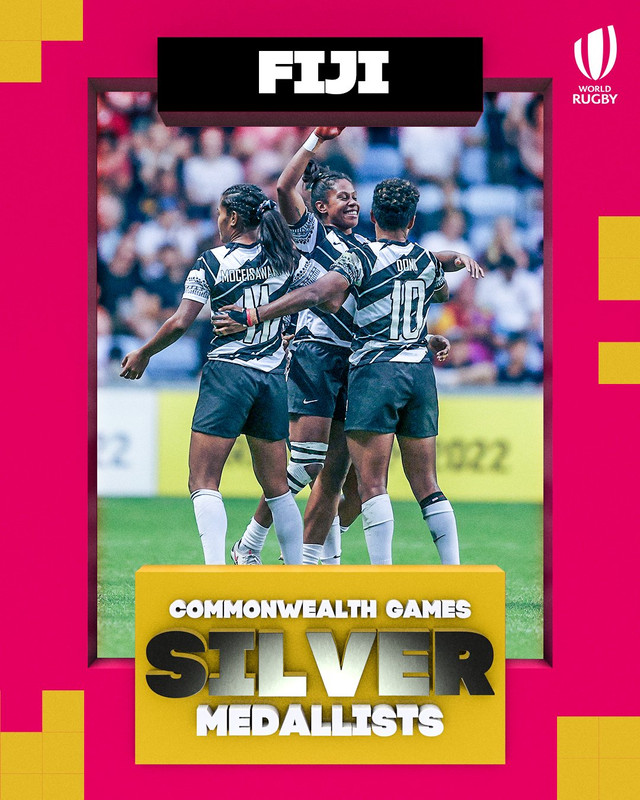 Many are saddened by the loss of both teams in the Finals but still, both teams getting Silver isn’t bad at all

Bruce Lee May Have Died From Drinking Too Much Water