v. To ask someone for money (usually a very small amount) by buttering them up with compliments and/or promises of paying it back later. Usually used by anyone under 18 that doesn’t have a job, but surprisingly a good number of grown adults who have jobs have resorted to choking because times are hard and the struggle is real.

Growing up in a typical Fijian home, it’s highly likely that you’ve created an intricately detailed plan on how to choke your parents for some extra spending money for literally anything that you probably were wanting at that very moment so we’re going to break down a few of the ways that we’ve at least tried once when it came to squeezing money out of our parents.

Now this doesn’t imply that the methods in this list got us our way all the time. I mean let’s face it, 9 times out of 10, we’re getting turned down by our parents just because whatever we’re asking for isn’t exactly a necessity.

If you’ve never choked your parents for money because you were a “good kid,” then you don’t have to continue reading. This is just a little something for us naughty kids that like to pester their parents for useless things.

1. Wait for them to be in a good mood and then ask 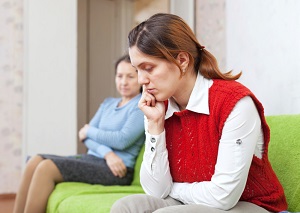 I feel like this is one of the most common ways to ask your parents for some extra spending money. I mean, there is no guarantee whatsoever that you’re getting the money either way, but it just makes sense to wait for when your parents are in a great mood because on the rare occasion that they do say yes, they tend to give just a little bit extra when they’re in a good mood.

2. Do the house chores without being prompted to 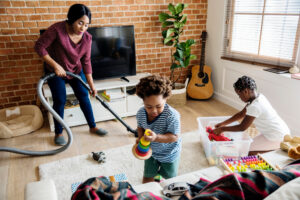 Now I had posted on our Facebook page asking for what methods you used when choking and most of the answers were of them going the extra mile (and then some)  way before their parents prompted them to. For example, making sure that the parents came home to a spotless house with dinner ready was a common one.

You can check out the post on our Facebook page and add your own methods there if you want. 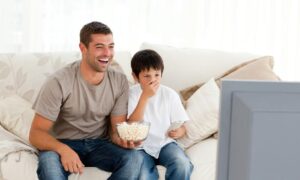 I’m personally guilty of doing this almost every single time I’m trying to get my mum or dad to give me some spending money. It almost never worked and I don’t even know why I kept doing it lmao

Most of the time, your parents will figure out what you’re trying to do 5 minutes into you doing it, so I wouldn’t suggest this method at all. 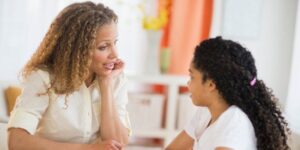 Bargaining has always been a great way to get smth you want, but when it comes to your parents, you usually have to bargain with something that you don’t want to give back to them.

Like your time …. or your money …. or sometimes both. lmao For example, in return for them giving you money, you can offer to wash the car for a week without being paid. Sounds like a lopsided plan, but then you have to do certain things to get some of the things you want lol

Those are just some of the suggestions that were given to me so if you have anymore, let me know in the comments!