There’s an unspoken informal tradition we have here in Fiji where as soon as we find out a loved one is pregnant, we instantly claim the baby as a namesake regardless of what the sex is. 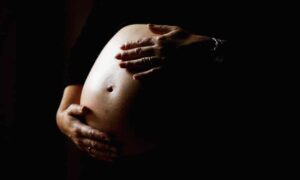 I’m not sure if this is a thing in other countries, but I know for a fact that this is such a Fiji thing to do.

Although there are obviously a couple of responsibilities that come with having a namesake, rest assured that we as Fijians are well aware of them and when all the jokes are put aside, the love and care between two namesakes become something so beautiful. 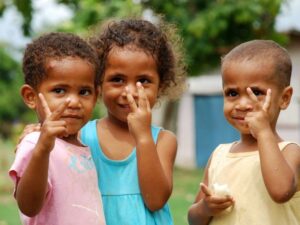 If the person you’re named after is still alive and looks after you like you’re their own, consider yourself blessed, and if you have someone named after you, you better come through, booboo! lol