Tickets to Chris Rock’s July 29 show at Fox Theatre are sold out. 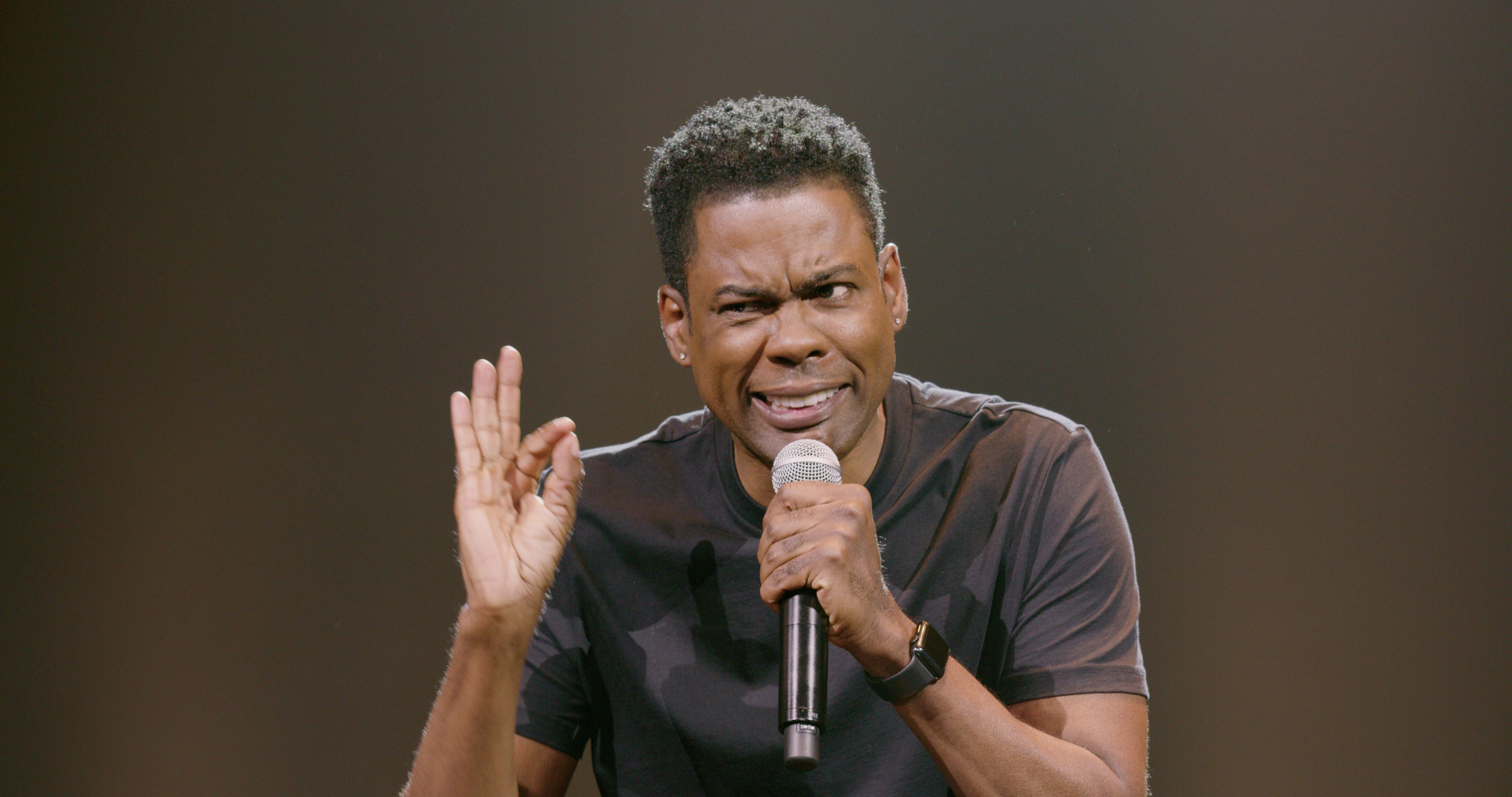 The comedian has seen a surge in ticket sales for his world tour two days after Will Smith slapped him during the live Oscars broadcast.

The exchange began when Rock took aim at Pinkett Smith’s shaved head, saying, “Jada, I love you. ‘G.I. Jane 2,’ can’t wait to see it, all right?” Rock’s reference was made from the 1997 film “G.I. Jane,” starring Demi Moore, who shaved her head to portray a fictional Navy Seal candidate.

Smith walked onto the stage and smacked Rock. Smith went back to his seat, then yelled at Rock twice, “Keep my wife’s name out of your (expletive) mouth.”

Will Smith apologizes to Chris Rock Smith has since issued an apology to Chris Rock on Instagram for slapping him during the Oscars ceremony.

“Violence in all of its forms is poisonous and destructive.

My behaviour at last night’s Academy Awards was unacceptable and inexcusable.

Jokes at my expense are a part of the job, but a joke about Jada’s medical condition was too much for me to bear and I reacted emotionally.

I would like to publicly apologize to you, Chris.

I was out of line and I was wrong.

I am embarrassed and my actions were not indicative of the man I want to be.

There is no place for violence in a world of love and kindness.

I would also like to apologize to the Academy, the producers of the show, all the attendees and everyone watching around the world.

I would like to apologize to the Williams Family and my King Richard Family.

I deeply regret that my behaviour has stained what has been an otherwise gorgeous journey for all of us.

I am a work in progress.