Charlize Theron teased her introduction to the Marvel Cinematic Universe on Wednesday by sharing photos of herself as the sorceress Clea.

Fans got their first look at Theron’s Clea in the post-credit scenes for Marvel’s Doctor Strange In The Multiverse Of Madness, which hit theatres Friday. 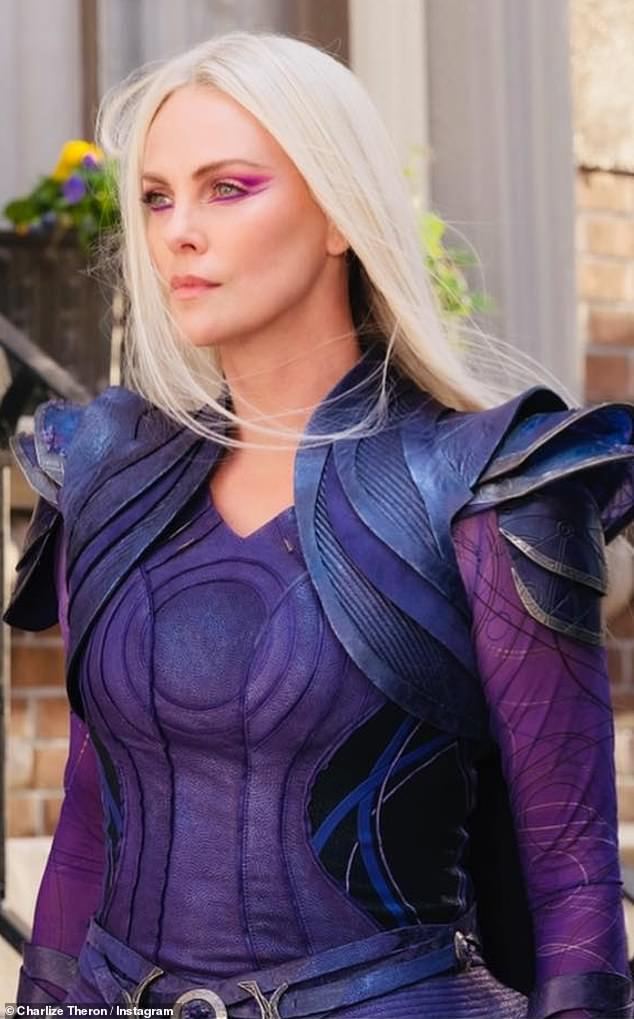 Marvel’s post-credit scenes serve to tease future instalments of MCU films, with Theron presumably set to appear as Clea in the final film of the Doctor Strange trilogy.

In the Marvel comics, Clea is a powerful sorceress of the ‘Faltine race, a race of human-appearing, higher-dimensional energy beings from the Dark Realm.

Though she starts out as a devout lover and disciple of the brilliant Doctor Stephen Strange (played in the films by Benedict Cumberbatch), Clea goes onto marry the ‘Sorcerer Supreme’ and eventually succeeds him after his death.

The character made its Marvel Comics debut in 1964 in the pages of Strange Tales issue #126. 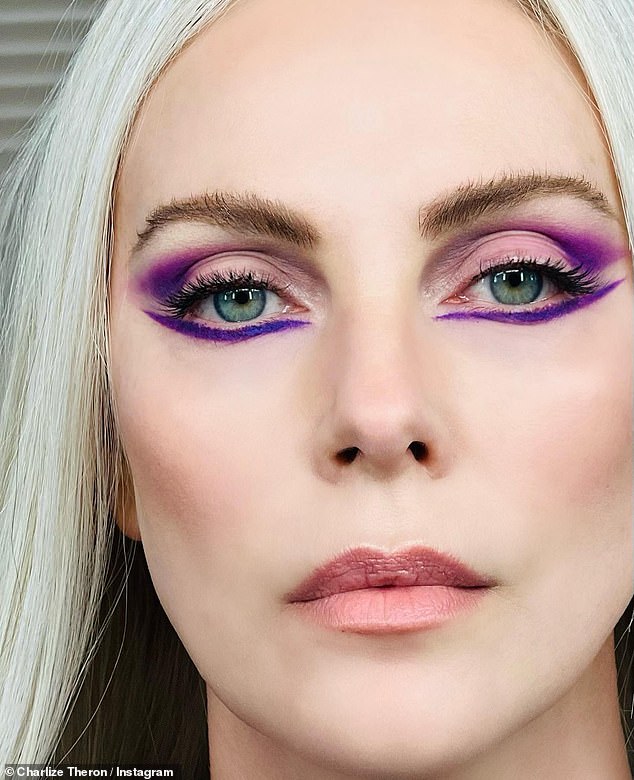 Clea’s signature purple suit and bright white hair were both featured in Theron’s live-action interpretation of the beloved Marvel heroine.

After sharing a close-up of her Clea glam and an image of herself in full costume beside Cumberbatch’s Doctor Strange, Theron was flooded with comments praising the transformation.

CHANEL Makeup Artist Katie Lee was responsible for ‘finding Clea’s look,’ something she noted as being a ‘privilege’ in the comment section of Theron’s post. 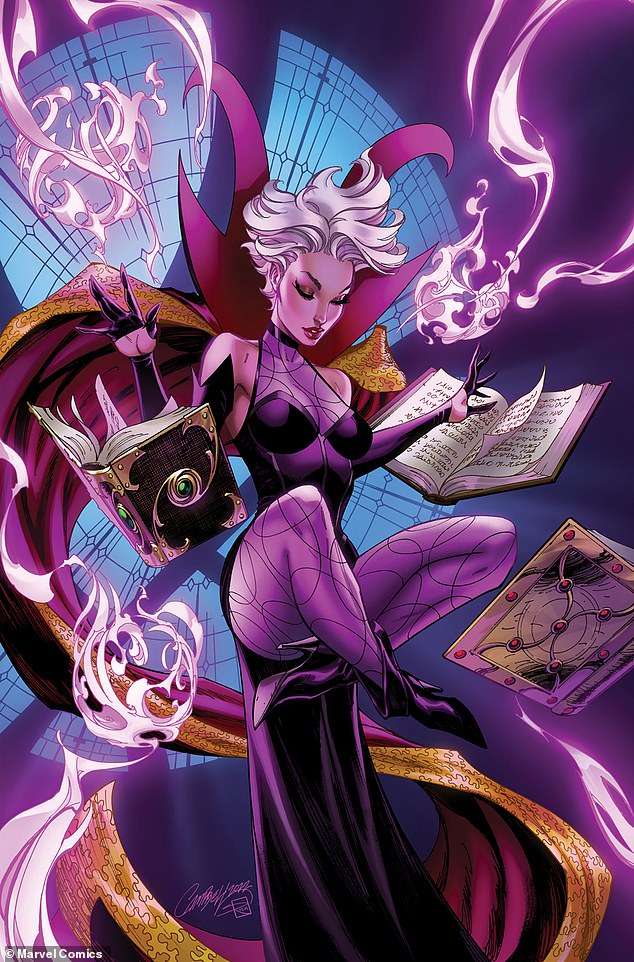