Did you know that where you have acne tells you more about yourself than you think! 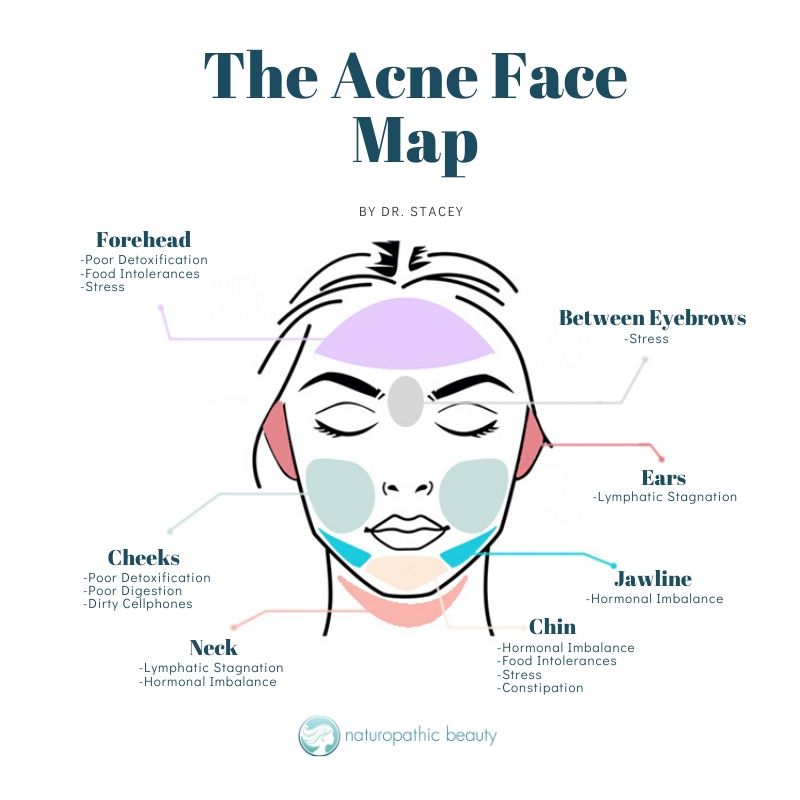 According to dermatologists, the location of your acne can actually tell you why you have acne.

Acne on the forehead/ hairline:

It means that you’re super stressed out. It might also mean that you have too much sugar in your diet, which causes indigestion.

Acne on the nose:

It means that you eat too much red meat or spicy foods.

Acne around the chin/jawline:

Acne on the cheeks:

Could be from your phone, because it’s said that phones are one of the dirtiest things a person could own….or maybe it’s just time to change yah pillowcases you’ve been using for almost a year now bruv.