It seems like it was yesterday we jamming along to his songs and now Popstar Cody Simpson has qualified for the World Swimming Championships in the 100m Butterfly event. Here is something to jog your memory 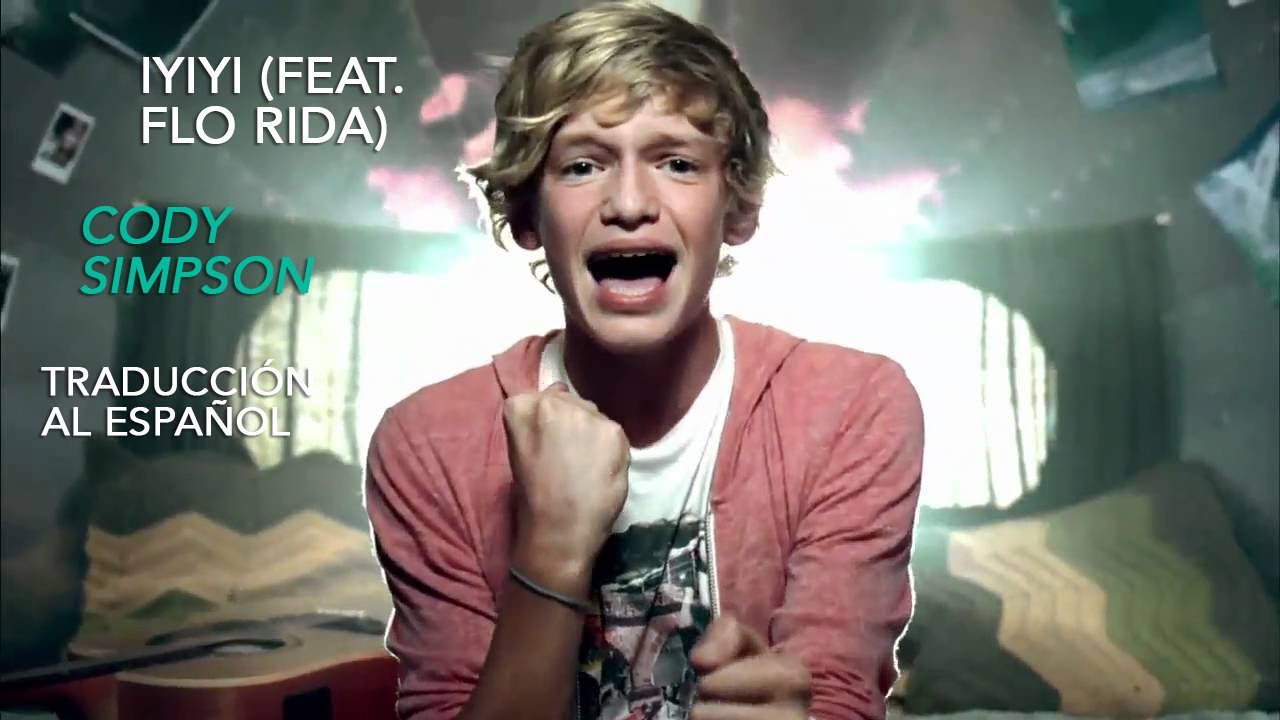 He had a great outing at the Australian Swimming Championships on Wednesday night, Simpson swam the final in 51.96, the exact time needed to qualify for the team.

He came in third behind Matthew Temple and Kyle Chalmers. However, Chalmers is not competing at the World Championships, leaving Simpson expected to take the spot for the event on The Australian team.

Simpson returned to the pool two years ago after taking nearly 11 years off to focus on his singing career.

Speaking to Amazon Prime Video about his return, Simpson denied it was a “publicity stunt”.

“It certainly wasn’t, it never was,” -Cody Simpson

“I had a great swim this morning and there’s so much progress from last year. I’ve just been busting my arse all year so it’s amazing to see results like this pay off.

“I was hoping I could go a little quicker tonight, but to scrape under (the qualifying time) is a real dream. I had no idea it was going to happen this meet, so I’m through the roof.

Well, we can’t wait to see him compete at the Championship.