A Chinese woman recently sparked controversy online after claiming that she has spent the last 12 years of her life trying to raise enough money to ensure that her brother finds a bride.

She has been saving up to buy her brother a flat and a car so he has a better chance of finding a wife. 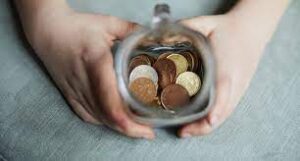 The unidentified woman, from Anhui province, eastern China, shocked many netizens after it was revealed she had spent the past 12 years working and saving money so that her brother would be able to cover the increasing cost of tying the knot in mainland China.

While running a small restaurant specialising in Chinese pancakes, the woman has lived frugally in order to take responsibility for her brother’s bride price. The woman, who is single, said she had bought a 129 sq metre (about 1,400 sq ft) property, a car and also gifted the younger sibling her restaurant. 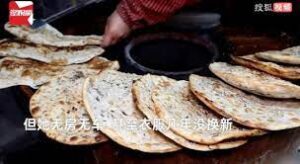 She said she hadn’t thought about buying a home for herself at the moment, but may do so in the future, adding that her parents would live with her younger brother when they were older.

When asked if she was thinking about her own marriage the woman said now was not the time as she was prioritising her brother’s future.

“Everyone’s life is different. They may not have experienced hardships like we did during our childhood, so it’s normal not to be understood,” she added.

Those on the internet have shared their’mixed feelings;, with some saying that they feel for her and throwing negative comments. However, the good outweighed the bad and mannnnyyy were on her side and even offered to help her out!

Now that, is a big sisters love for her younger sibling(s).