A Spanish woman recently lost a court battle against the company that fired her for allegedly posting twerking videos on TikTok while on paid leave of absence due to severe back pain. 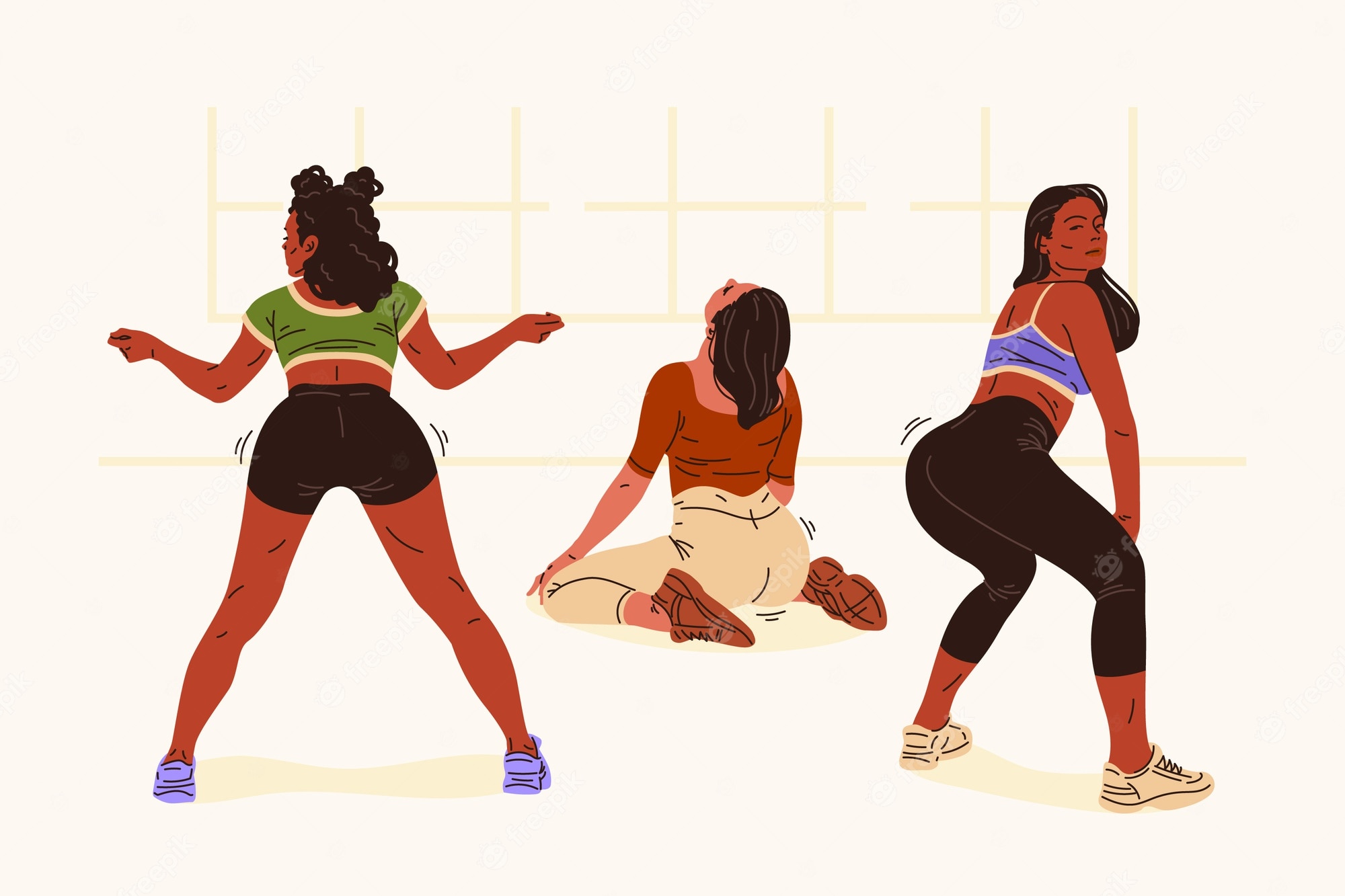 The Superior Tribunal of Justice in Spain Castilla y Leon region recently upheld a supermarket’s decision to fire a cashier over a series of TikTok videos that were deemed “incompatible with her ailments”.

The woman referred to only as ‘Mrs. Piedad’ in the court papers, worked at one of the supermarkets in Spain.

She had been with the company since 2006, but at the end of January 2021 she went on an extended paid leave of absence, claiming that she was dealing with serious back problems. Her TikTok account said otherwise, though…

Mrs. Piedad’s employer sent her an official notification of her dismissal, informing the woman that an area manager had accessed her public TikTok account and informed the company that she was performing dance moves incompatible with her alleged health condition.