A Michigan woman has been arrested for carrying out a catfishing harassment campaign against two teens – including her own daughter. 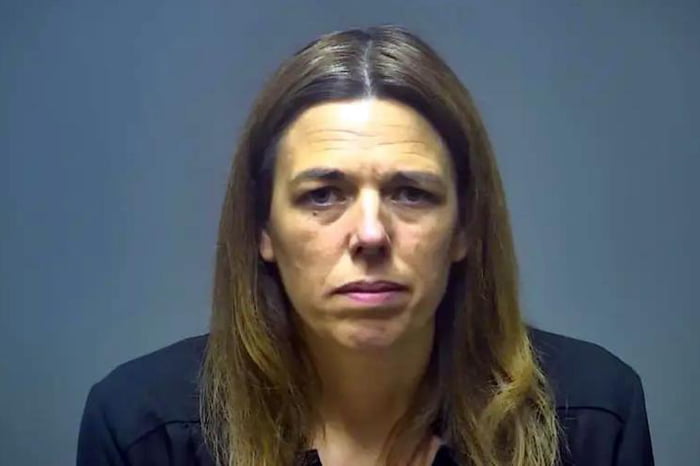 Kenra Gail Licari, 42, was arrested on 12 December after authorities alleged she created an online persona to cyberbully her daughter and the girl’s then-boyfriend, according to the Morning Sun.

Licari, of Mt Pleasant, then allegedly attempted to frame another classmate of the teens for the harassment.

She is facing five charges, including two counts of stalking a minor, two counts of using a computer to commit a crime and one count of obstruction of justice.

Licari is said to have begun targeting the teens with harassing messages under a fake identity in early 2021, claiming to be her daughter’s age.

Over the course of the investigation, authorities compiled 349 pages of harassing texts and social media messages. The messages were traced back to IP addresses linked to Licari, prosecutors said.