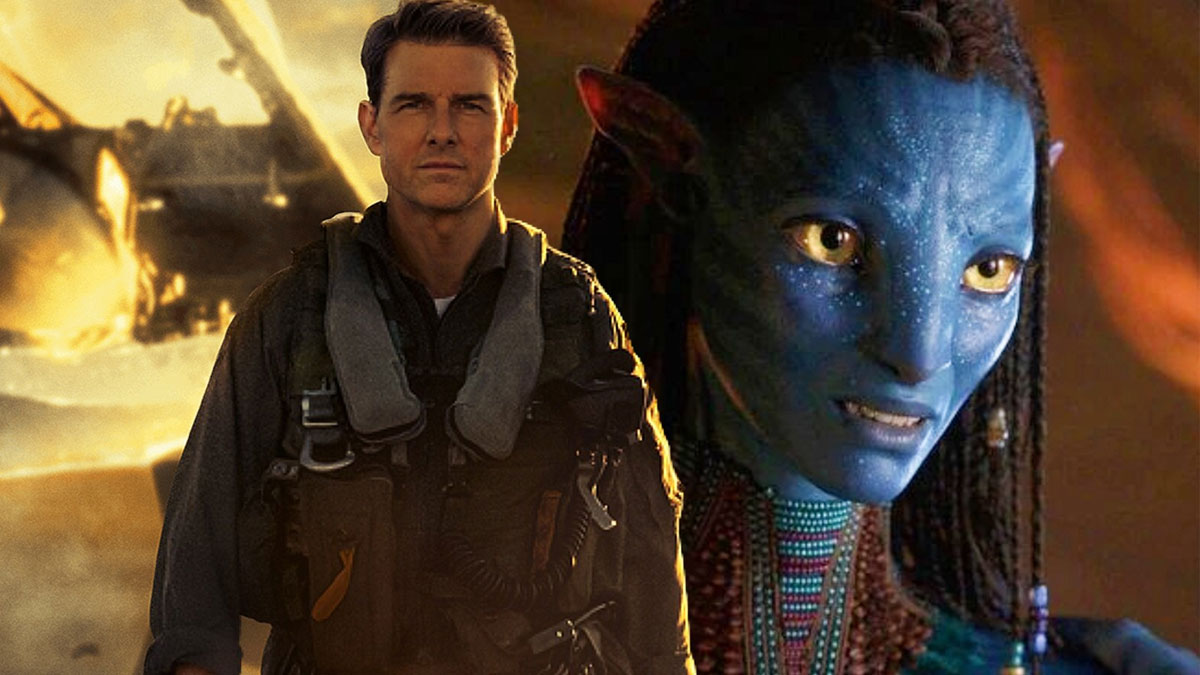 The nominees for best film, drama, are: The Fabelmans; Top Gun: Maverick; Elvis; Tár; and Avatar: The Way of Water.

Top Gun: Maverick wasn’t the only blockbuster welcomed by the Globes.

James Cameron’s upcoming Avatar: The Way of Water scored nods for both best film, drama, and best director for Cameron.

The nominees for best film, comedy or musical, are: The Banshees of Inisherin; Everything Everywhere All at Once; Glass Onion: A Knives Out Mystery; Babylon; Triangle of Sadness.

The Globes will be telecast on January 10, with stand-up comedian Jerrod Carmichael hosting.