A huge indication of a kpop fans commitment… well my sister, who by the way is a HUGE Kpop fan, just recently showed me a song that had full-on iTaukei subtitles… “ITZY – LOCO”

If that’s not commitment I don’t know what is 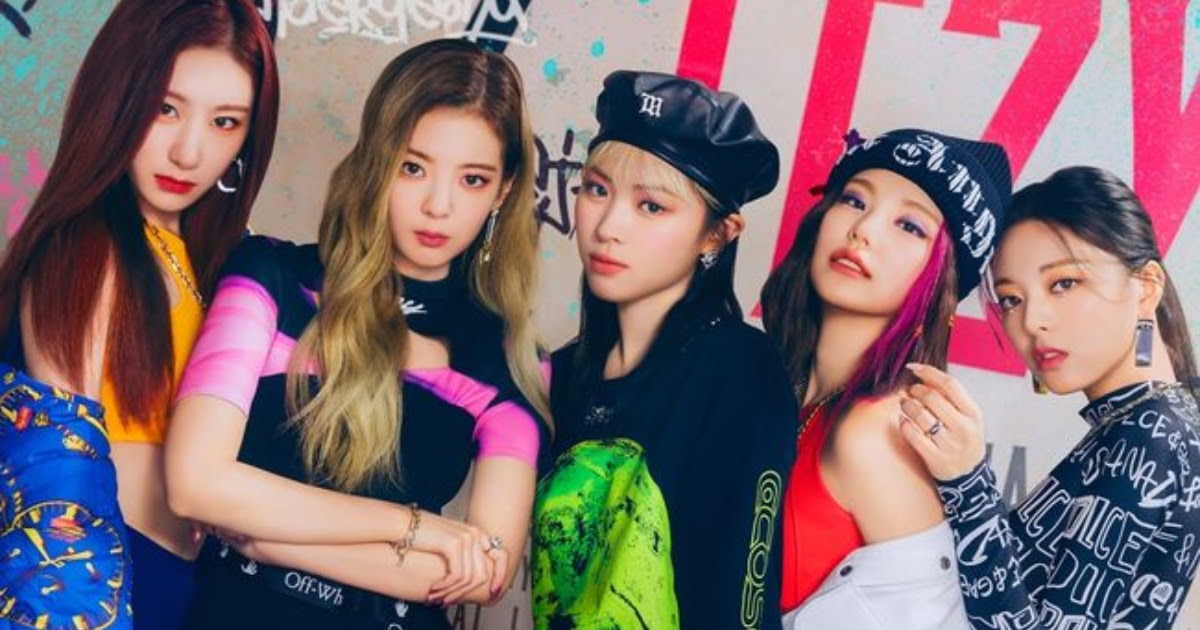 I know for fans of boy bands and girl groups.. many may say they’re willing to fight for the honour of their favourite band/group… but would they take the time out to translate a song that’s not even in English into their mother tongue

Check out the song my sister showed me and be sure to turn on the subtitles.. namely the Fijian subtitles