Now Kwan is after some thought many will realize, not a word

So where mada did this word originate from?

For this example, we will use Seru

Seru walks past this certain house every afternoon and from observation, he can see that this family has an animal he has never seen before

And with every passing of this house, he starts to learn certain words and phrases

On one of the afternoons, he notices the man of the house chasing this animal and he hears the man going…

Kwan!! A word originated by a game of Chinese Whisper spanning Generations 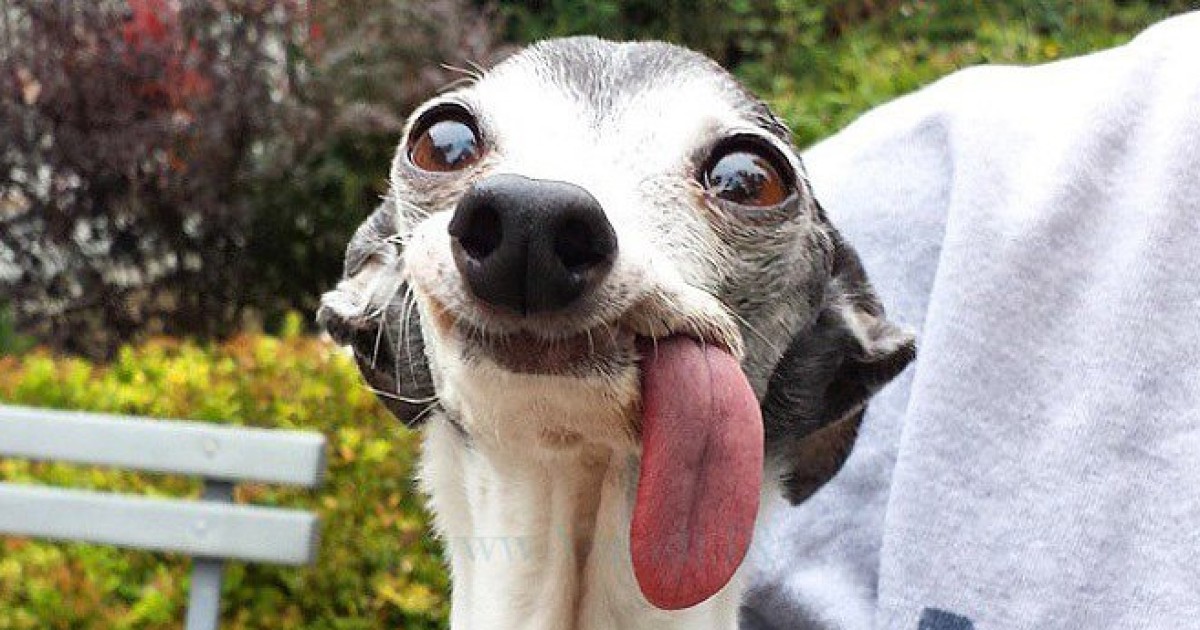