The Witcher fans have launched a petition demanding Henry Cavill return to the series – after he was replaced by Liam Hemsworth in the role.

In a new Instagram post, the Australian heartthrob, 32, revealed he was ‘over the moon about the opportunity to’ play the TV show’s monster-hunter protagonist.

But some viewers of the show aren’t happy with the new choice and a Change.org petition has since been launched, which has already gathered over 12,000 signatures. 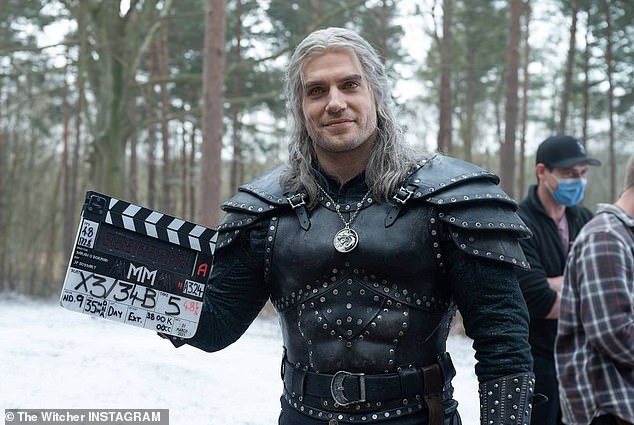 The open letter calls for Henry to return to series and the signatories also want the writers replaced.

It claimed: ‘Henry isn’t leaving The Witcher because of Superman, Netflix executives have once again made a grave decision against delivering for their fans.

‘The reason why The Witcher is such a popular show is the fans’ love of the source material of books and games, that are hated by and have actively been mocked by the writers and showrunner.