Hwang Dong-Hyuk, the director of Netflix’s ‘Squid Game,’ has revealed that he is developing a new project called ‘Killing Old People Club,’ a new film inspired by a novel penned by Umberto Eco, the revered Italian intellectual and essayist. 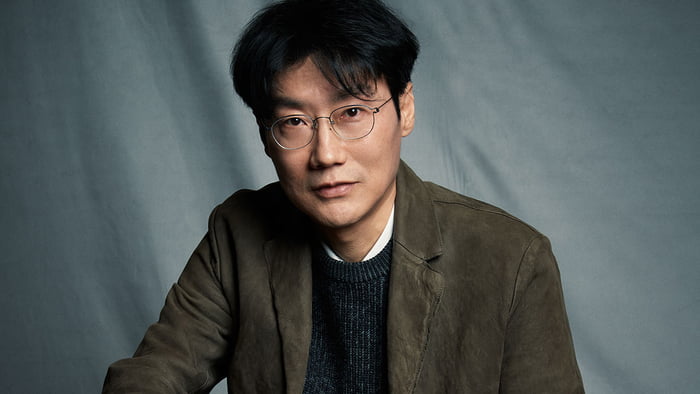 Speaking during a session at MipTV along with his producer Jun Young Jang at February Films, Hwang revealed he has already penned a 25-page treatment about the project which will surely be “another controversial film,” he said.

“It will be more violent than ‘Squid Game,'” teased Hwang, adding that he might have to hide from old people after the film comes out. The project has the working title “K.O. Club,” 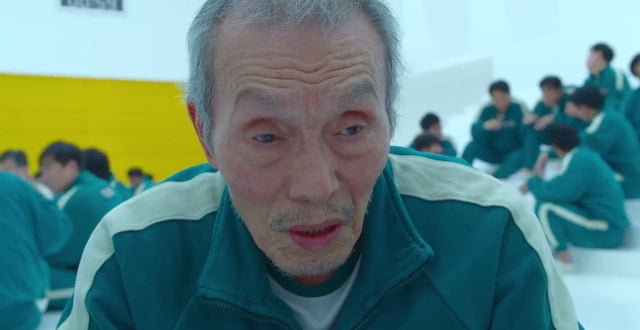