Ryan Reynolds has seemingly begun training for ‘Deadpool 3’ ahead of making his Marvel Cinematic Universe debut.

‘Deadpool 3’ was not part of the Multiverse Saga slate revealed by Marvel Studios at San Diego Comic-Con in July but the third film has been in development behind-the-scenes for years. Reynolds is returning, this time reuniting with ‘The Adam Project’ and ‘Free Guy’ director Shawn Levy. Though Marvel Studios has kept quiet on the subject, Reynolds’ trainer Don Saladino has shared an update on Instagram:

At SDCC, Marvel boss Kevin Feige stood on the stage at Hall H and unveiled what appeared to be a full slate for Phase 5 of the MCU with many of Phase 6’s release dates being left unclaimed. Following the panel, Feige promised there is more to come.

Per Comicbook.com, he said:

‘Deadpool 3’ seems to fall into the “more to unveil” category.

According to Collider, Feige said the film will be rated R as usual. 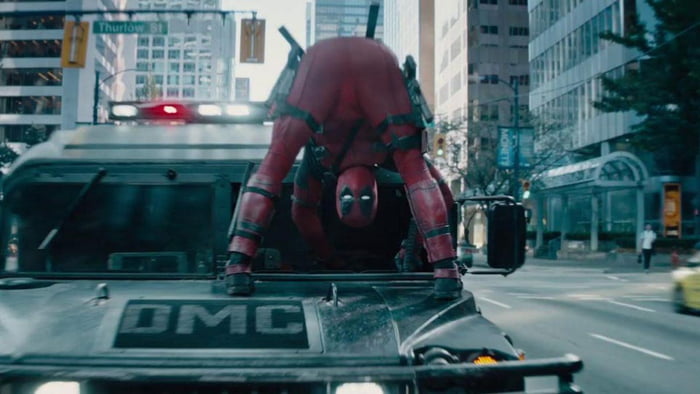