Harry Potter actor, Daniel Radcliffe. called Coltrane, 72 – who played Hagrid in the “Harry Potter” film franchise – “one of the funniest people I’ve met” and recalled how the actor “used to keep us laughing constantly as kids on the set.” 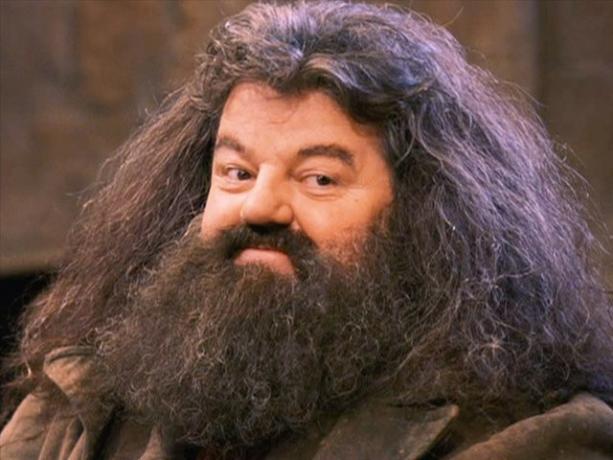 Radcliffe said, making reference to the third film. “I feel incredibly lucky that I got to meet and work with him and very sad that he’s passed. He was an incredible actor and a lovely man.”

Emma Watson, who played Hermione Granger in the franchise, also honoured her late costar on Friday in an Instagram Story.

“Robbie was the most fun uncle I’ve ever had,” she wrote, underneath a photo of the pair. “His talent was so immense it made sense he played a giant – he could fill ANY space with his brilliance,” she later added. “Robbie, if I ever get to be so kind as you were to me on a film set I promise I’ll do it in your name and memory,” Watson continued, going on to say how Coltrane “made us a family.”

Tom Felton, who famously portrayed Draco Malfoy in the “Harry Potter” movies, also posted to Instagram in honor of Coltrane, writing on Friday, “One of my fondest memories of filming Harry Potter was a night shoot on the first film in the forbidden forest. I was 12. Robbie cared & looked after everyone around him. Effortlessly. And made them laugh. Effortlessly. He was a big friendly giant on screen but even more so In real life.”