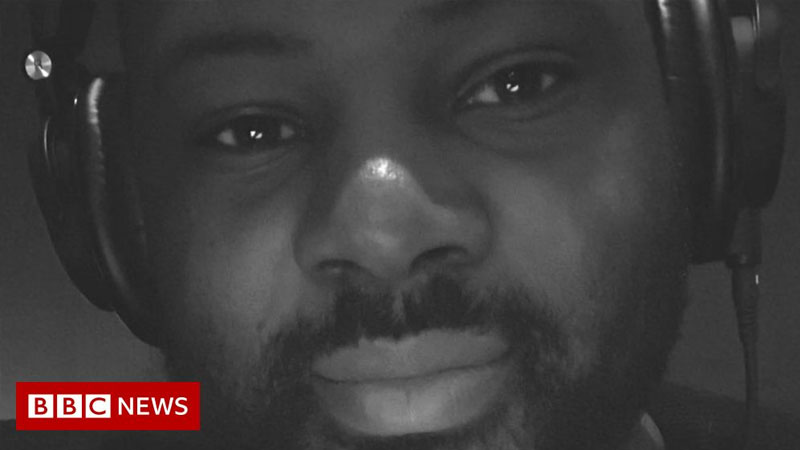 Inflo, the producer behind records by Adele has won the 2022 Brit award for producer of the year.

BBC News reports he becomes the first black producer ever to receive the honour, and will receive his trophy during the Brits’ red carpet show on 8 February.

He is known for tight, funky productions, infused with the analogue warmth of ’70s soul music.

The producer dedicated his award to the black creatives who came before him.