Post Malone has said on a podcast that he reckons his voice has taken a hit due to him smoking up to 80 cigarettes in a day. 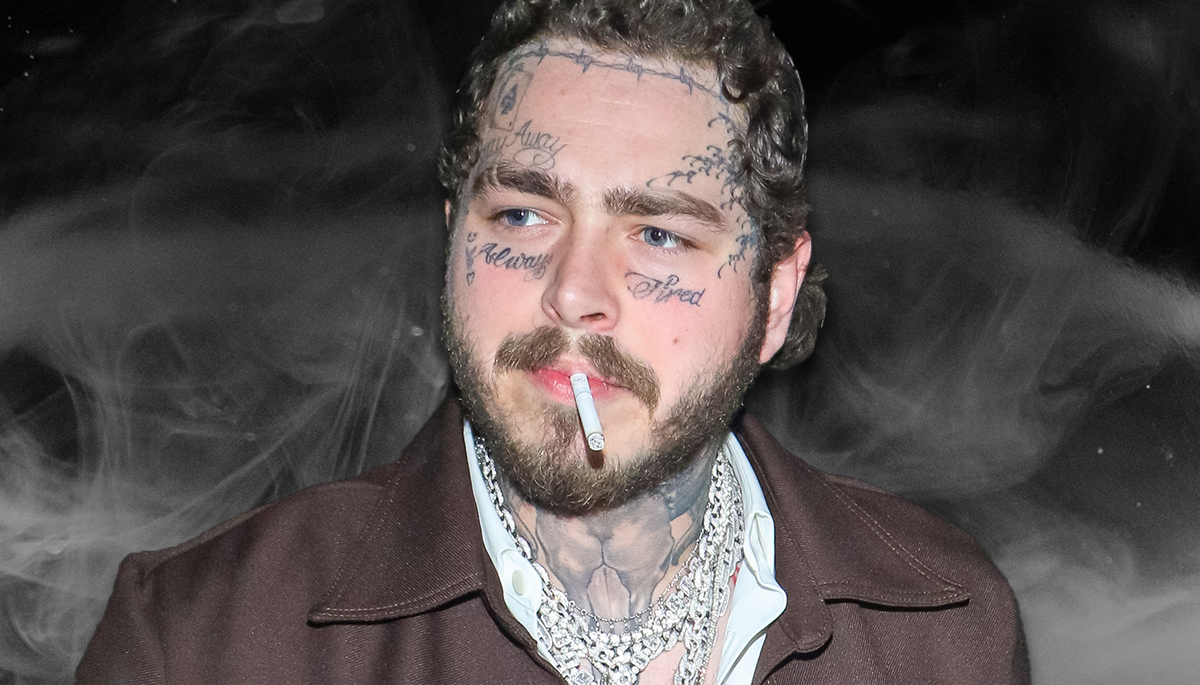 Appearing on the ‘Full Send’ podcast, one of the hosts asks Malone, “How many darts do you rip a day on average?”

The ‘Rockstar’ rapper told the host that it changes between good and bad days, and the difference between the two is pretty small.

On a really terrible day… There’s a very fine line between a terrible day and a good day. Um, 40, 45.

The host then asks Post, real name Austin, “what do you think is the most darts you’ve ever ripped in a day?”

“Probably like 80,” Malone says before breaking out into laughter.

It definitely has [messed up my voice]. Johnny Cash smoked his whole life, he sounds cool.

Smoking four packs of ciggies in one day is pretty insane – Google says it takes around 2 hours.

That means Post once had a day where he smoked for 8 hours! Imagine smoking non-stop at your job, from 9 – 5. Your voice would definitely be messed up doing that.