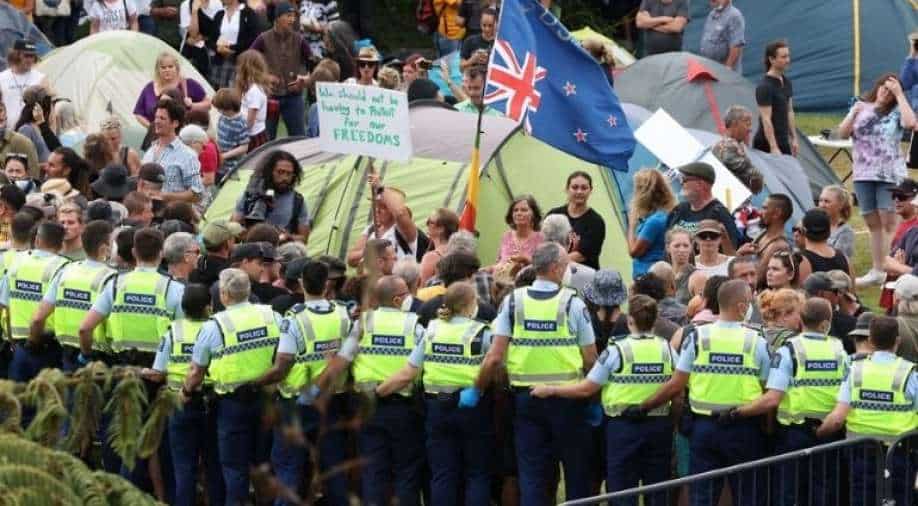 You know that classic joke that people usually make about how, if you wanted to torture someone you just had to strap on some headphones to them and play some awful music and they’d clear off?

After many attempts to clear off protestors, authorities resorted to something no one has ever thought of doing for crowd control

They BLASTED the Macarena over loudspeakers for 48 HOURS STRAIGHT!! 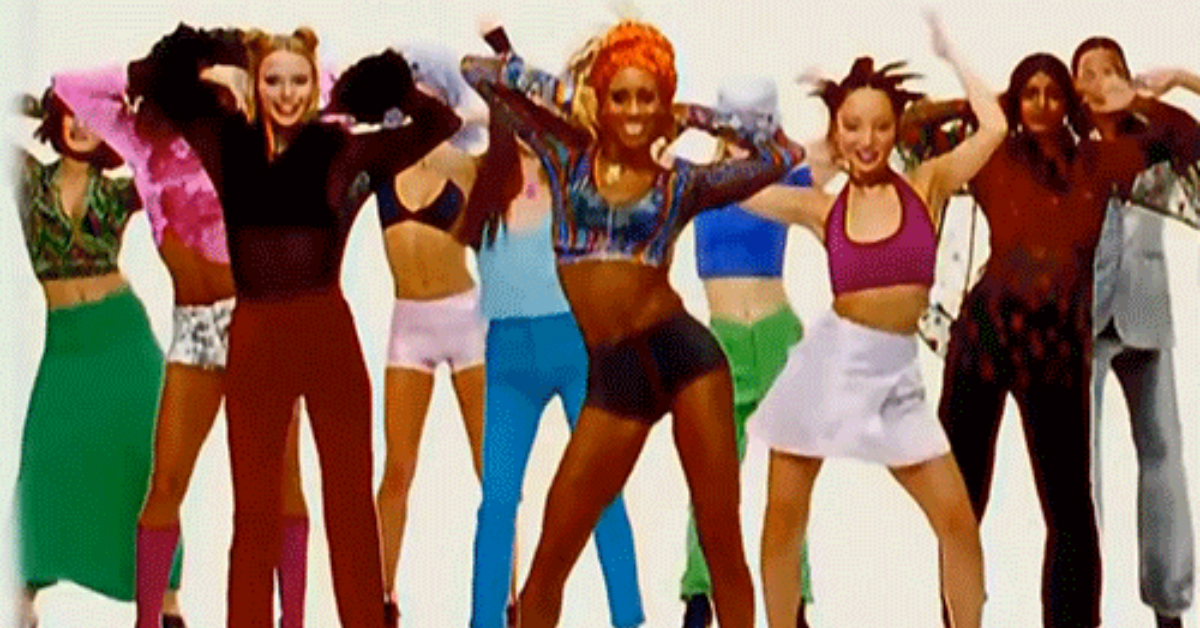 This did nothing to deter the protestors and instead, they danced in the rain to the music

Well, if you can’t seem to chase them… at least show them a good time