Forget Mars, for now—a top NASA scientist says that humans will live and work on the moon within the decade. 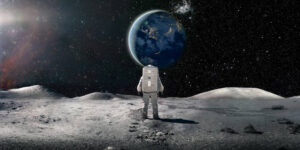 NASA claims humans will be living on the Moon this decade, with scientists and astronauts spending extended stints of time on the lunar surface.

The US space agency is currently testing the Orion spacecraft, a reusable space capsule designed to carry astronauts to the Moon, Mars, and asteroids. The Orion just entered lunar orbit for the first time on Wednesday (23/11) 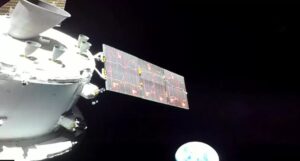 Off the back of the launch, NASA’s Orion boss Howard Hu believes humans will have a permanent presence on the Moon by 2030.

Meanwhile, I thought we would at least start with Pluto or Mars. Yet, here we are, soon to live on the moon! What do you think?