Money Heist (a.k.a. La Casa De Papel) was one of the most popular Netflix Original shows when it was on.

The five seasons received critical acclaim and fans who watched it got totally sucked into the world of robberies and crime.

The show chronicles epic heists organized by a character named the Professor (Álvaro Morte), with time-jumps and flashbacks throughout to make things more interesting. 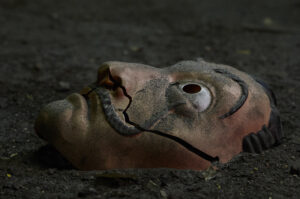 Because of its popularity, it didn’t really come as a surprise when the spin-off was announced in Nov. 2021.

According to Deadline, the series, titled Berlin, will follow the titular character played by Pedro Alonso.

We don’t know when the show will take place in the Money Heist universe, but we know it’s set to premiere on Netflix in 2023. We can’t wait!