The act of choosing a baby name can be a bit of challenge for mothers. Especially if she’s decided to keep the gender under wraps during the period of pregnancy. Most parents do this to maintain the element of surprise. 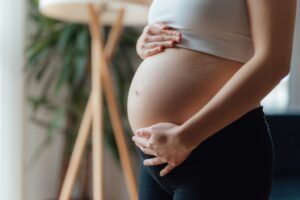 One mom has got internet in shock after sharing the story of how she came to giving her triplet girls variations of the name Robert. 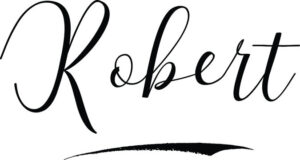 The mother revealed that throughout her pregnancy she did not want a gender reveal because she was adamant on the fact that her offspring would be a baby boy. 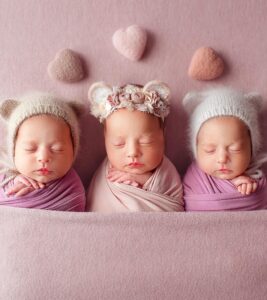 To her surprise, on her labor day, she had delivered 3 healthy baby girls. Given the setback, she stuck to her plan and named her triplets variations of the name Robert.

The first daughter is Robert, the second is Larobert and the third is named Sharobert.