Chinese scientists have reportedly created a “mind-reading” artificially intelligent helmet that sounds an alarm when the wearer looks at pornographic images. 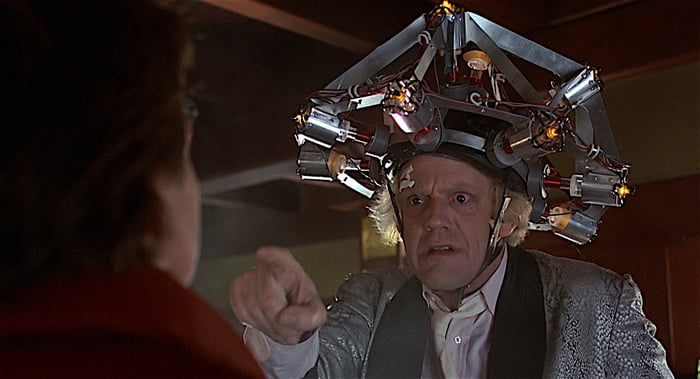 Xu Jianjun, the director of the electrical engineering department at Beijing Jiaotong University, published the results of his findings in the Journal of Electronic Measurement and Instrumentation. He called the prototype a device “for bad information detection.” 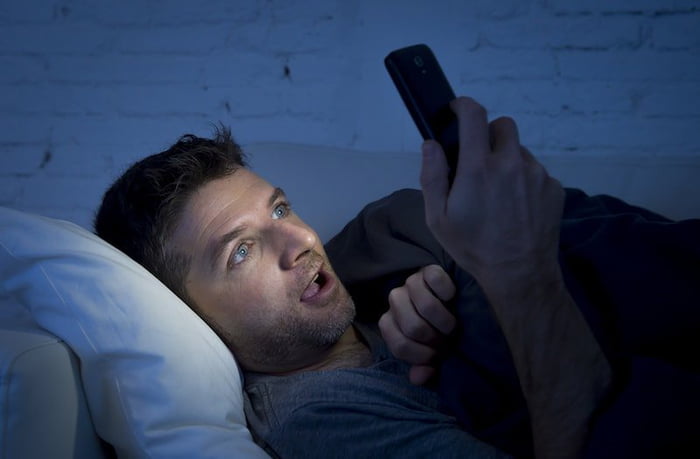 In 2018, it was reported that Chinese authorities offered its citizens rewards of $86,000 for snitching on their fellow citizens who were suspected of watching pornographic material, The New York Post reported.