A recent survey was conducted in the United States and it was discovered that Mariah Carey’s All I Want for Christmas has been ranked as the most annoying song the festive season.

It’s been nearly thirty decades since DJ’s have been playing the song at bars, clubs, parties and what not which would see why people would find it annoying. Topping that with Mariah always releasing the song over and over again every year.

Apart from the song, the most “to be watched” movie for the festive season as voted in the survey was Home Alone. 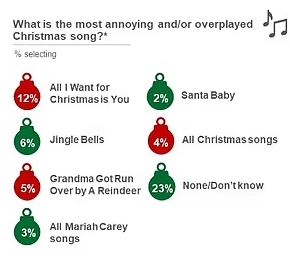 What do you think of the above results? 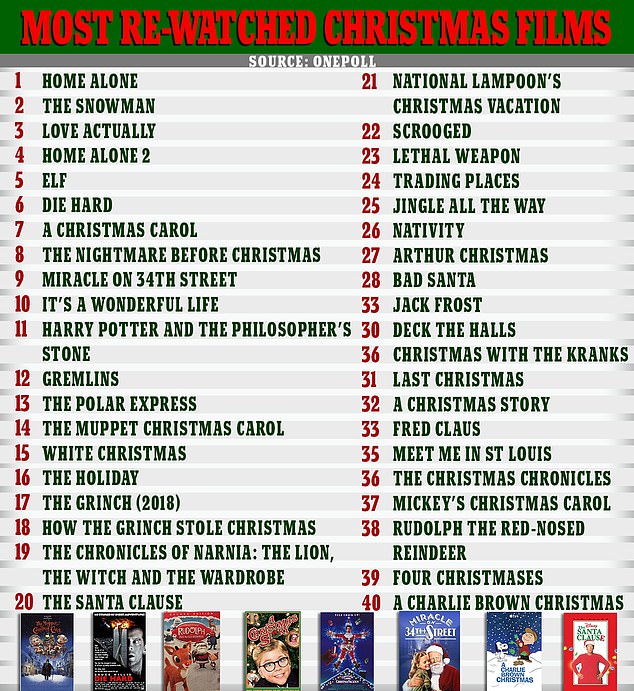