A 38-year-old Japanese man who married a hologram of a fictional pop singer four years ago is no longer able to communicate with her, after the company who made the technology stopped supporting it. 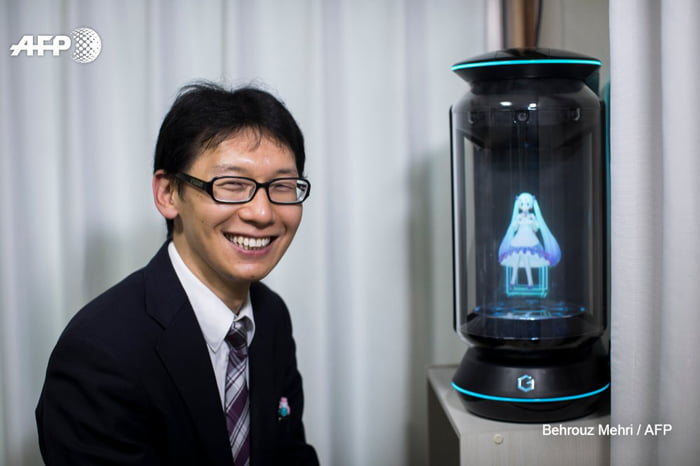 Akihiko Kondo stated that he still loves his wife even though Gatebox, the company that provides the artificial intelligence software that powers his wife, ended production on the program in March 2020.
Now because of the software not being able to be updated, the poor guy can no longer communicate with his wife 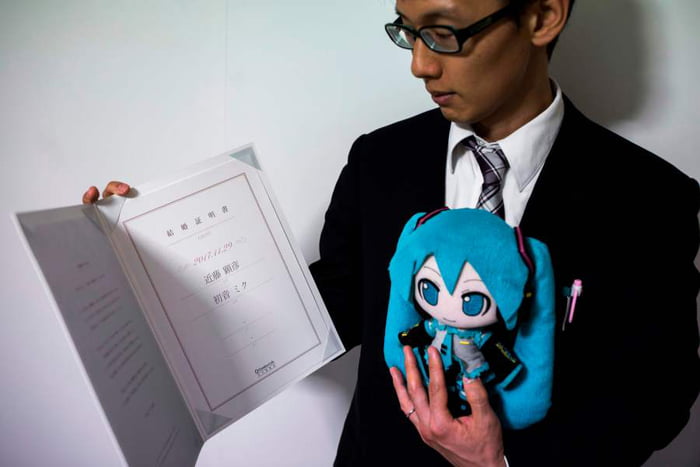