Twin sisters Chie and Chika Yoshikawa are famous in their home country of Japan for turning to plastic surgery repeatedly to attain their desired looks. 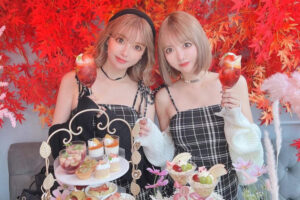 Comparing photos of Chie and Chika Yoshikawa from their early twenties and now – at age 34 – you could swear they were completely different people. 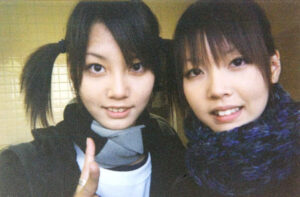 Yeahhhh, it’s fair to say that makeup plays a big part in their transformation for Instagram and Twitter pictures, but there is NO QUESTION that the shape of their eyes, their nose, and even their faces are noticeably different. 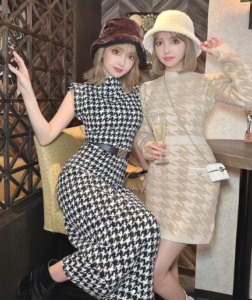 The two sisters have reportedly invested around 40 million yen ($275,000) in cosmetic procedures, ranging from filler injections and face lifts to multiple nose jobs and double eyelid surgery. Despite putting up with pain and long recovery times, the two sisters have no regrets and have embraced their roles as plastic surgery ambassadors..

Would you do such a thing??

Ryan Reynolds Reveals Why His Deadpool Christmas Movie Never Got Made

I Want To Give My Child The Same Name As My Dog. Is That Weird?