Volusia County Sheriff’s deputies said Thursday they have issued an arrest warrant for Joseph Davis, 48, who had not been found as of Friday.

Their investigation started earlier this year when a woman from Orange City, Florida, told detectives she had discovered her boyfriend was actually engaged to someone else.

When she looked up the fiancée’s Facebook, she noticed a photo of her wearing a wedding band and engagement ring that was identical to her own from a prior marriage, the sheriff’s office said in a Facebook post. 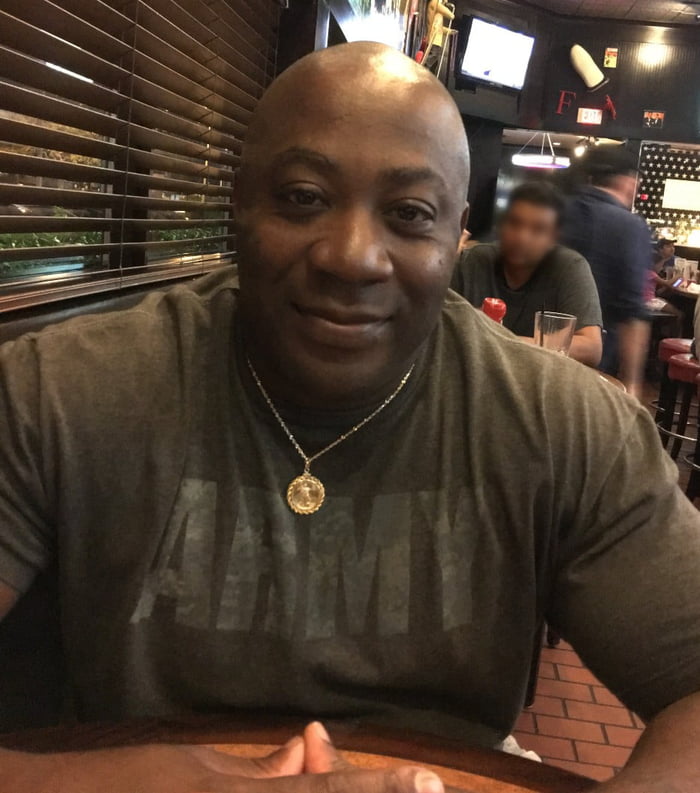 When the Orange City woman checked her jewelry box, she found her rings were missing, as were several other pieces of jewelry, including a diamond ring that belonged to her grandmother. The total value of the stolen property was about $6,270, according to the sheriff’s office.

Orange City is located halfway between Orlando and Daytona Beach.

The Orange City woman reached out to the fiancee, who returned some of the items, and they both called it off with Davis, who also went by the names “Joe Brown” and “Marcus Brown,” the sheriff’s office said.

The fiancee, who lives in Orlando, told detectives she had been duped too.