A Chinese man was recently arrested after it was discovered that he had posed as a senior colonel in the Chinese army in order to impress women.

A couple of days ago, police in Ji’an County, China’s Jianxi Province, put out a statement regarding the apprehension of a man who had been posing as a senior colonel in the army’s rocket division for over four years. The man, identified only as ‘Zhu’, had apparently turned up for Covid-19 testing at a medical facility in Ao Township dressed in an official uniform that featured all the insignia of a high-ranking officer. He even had genuine-looking identification documents on him, but when the staff ran his name through a database, they found no one with his title in the Chinese army, so they called the police. 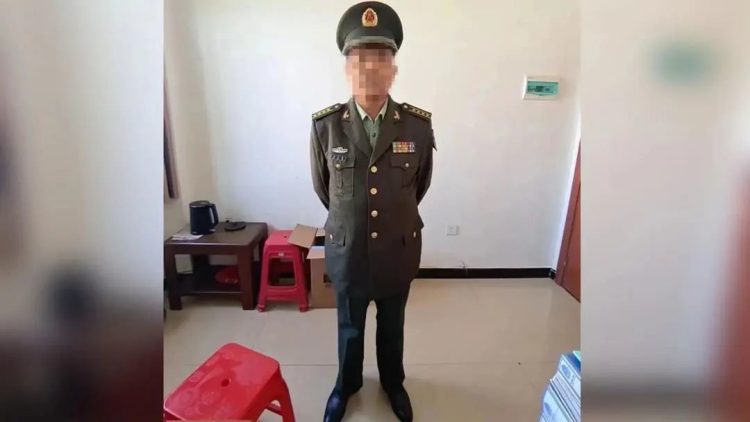