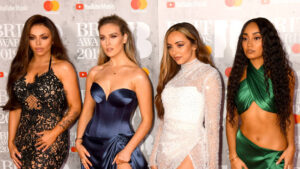 Apart from the fact that we’re currently in a pandemic that has lasted almost two years, this is probably one of the saddest news in the world today.

The very girl group that little girls were looking up to when it came to women empowerment and girl power and sticking together when the going gets tough is now planning to disband after the little drama between Leigh-Anne Pinnock, Jesy Nelson.

Jesy has been planning to leave the band for a while claiming that her mental health has been deteriorating while she’s been in the chart-topping girl group, which is completely understandable. I mean if you’re doing something that’s jeopardizing your mental health, then your smartest move is to leave whatever it is. 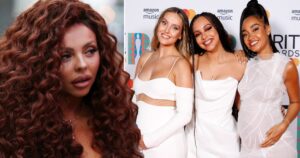 This obviously hasn’t been sitting well with the other band members especially since ever since Jesy released her debut single with Nicki Minaj, she’s found herself in hot water with people claiming that she’s blackfishing in pictures and videos.

Whatever it is, it’s pretty obvious that LIttle Mix has made up its mind and will no longer be Little Mix from next month.