Lionel Messi has led Argentina to World Cup glory after beating France on penalties 4-2, in one of the most thrilling climaxes in the tournament’s history.

Messi also won the adidas golden ball award in the 2022 FIFA World Cup, after he was announced the FIFA player of the tournament. 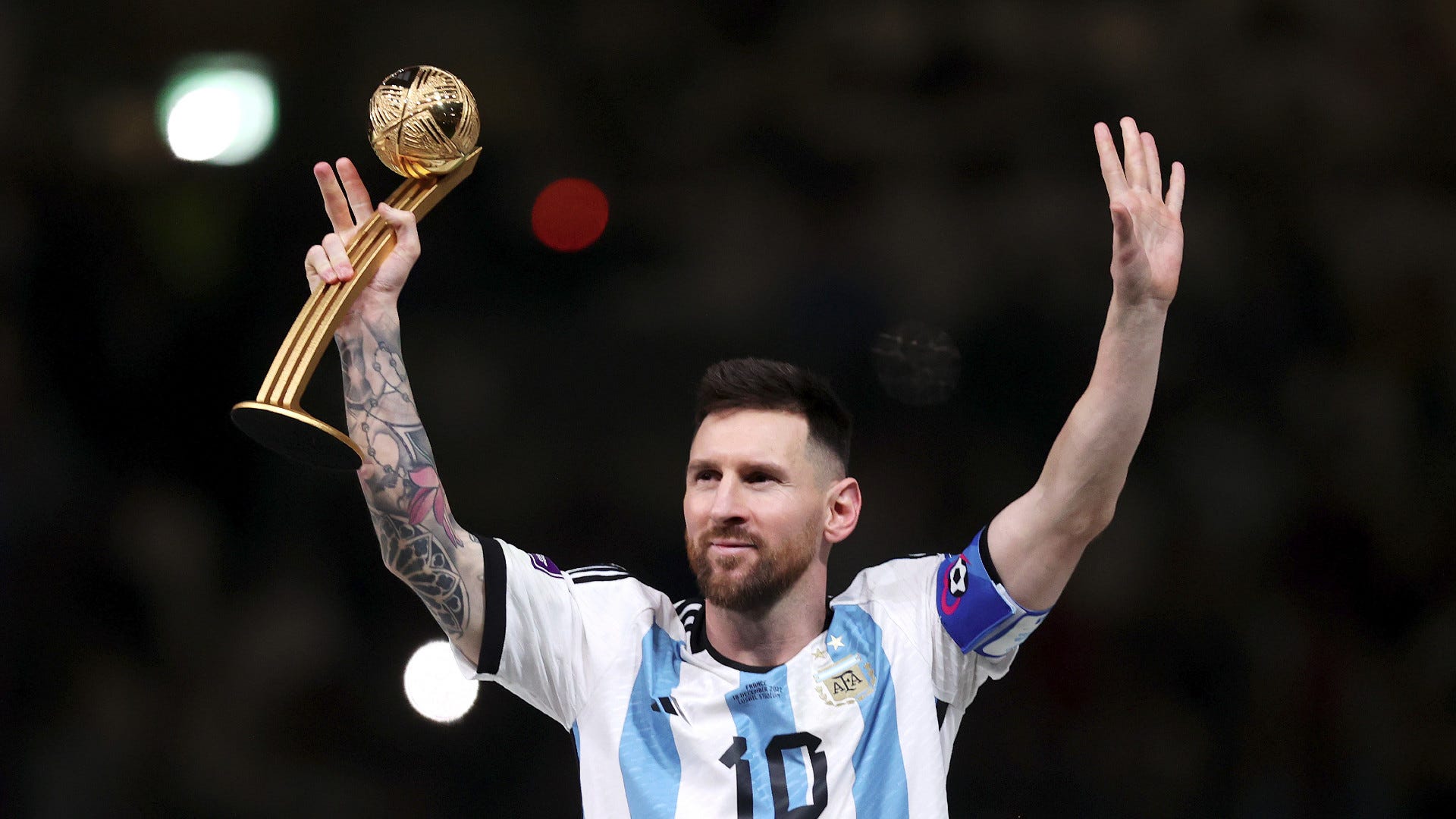 The full time score after the extra time was 3-all.

Argentina looked to have thrown the trophy away, after Kylian Mbappe scored twice in the last 10 minutes to take the tie into extra time, after a Messi penalty and a sweeping finish from Angel di Maria had seen the Argentines 2-0 up in the first half.

In the extra time, Messi gave Argentina a 3-2 lead just before Mbappe levelled with a penalty.

Mbappe was the second ever man to score a hat-trick in the FIFA World Cup Final ever and he won the golden boots after scoring 8 goals. 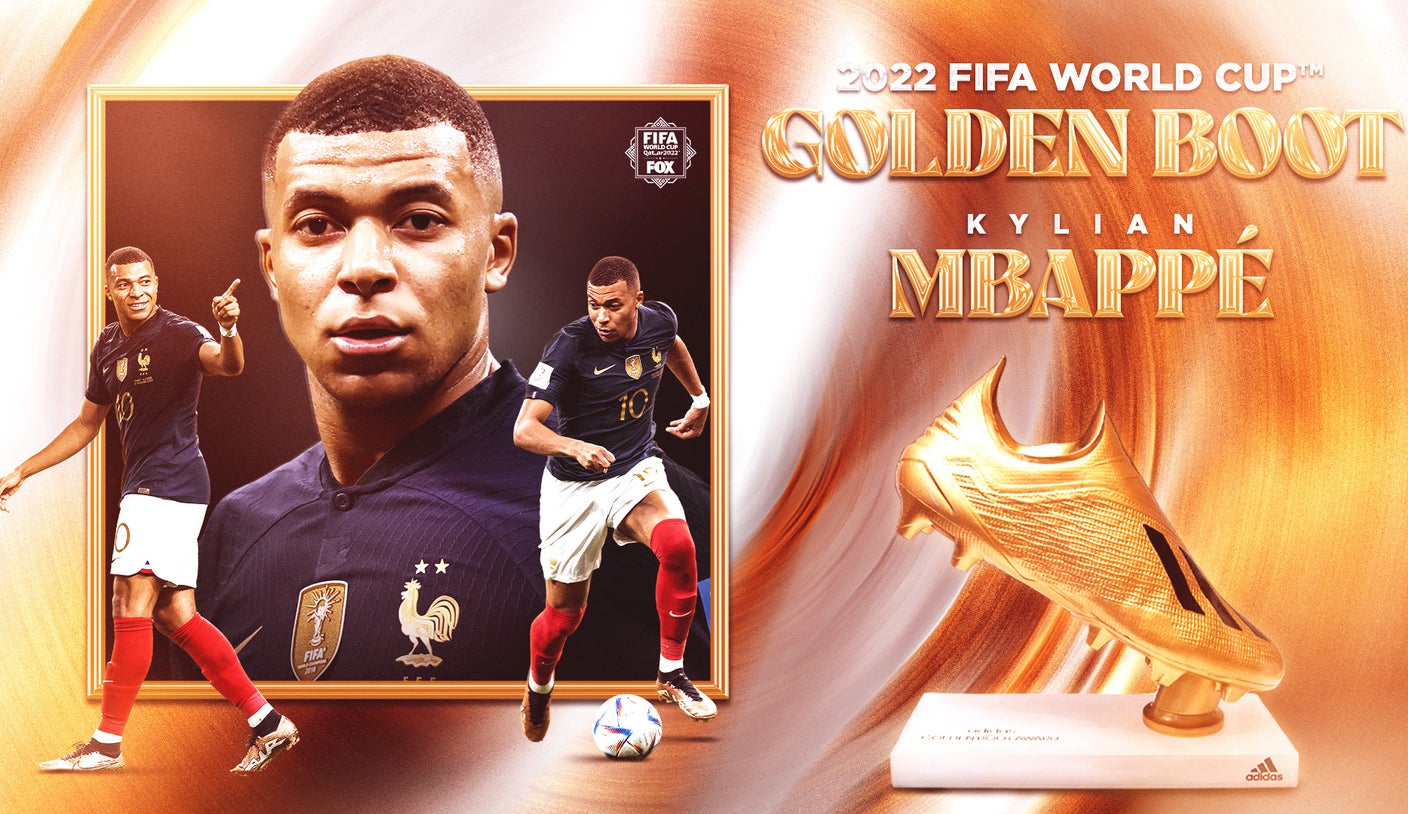