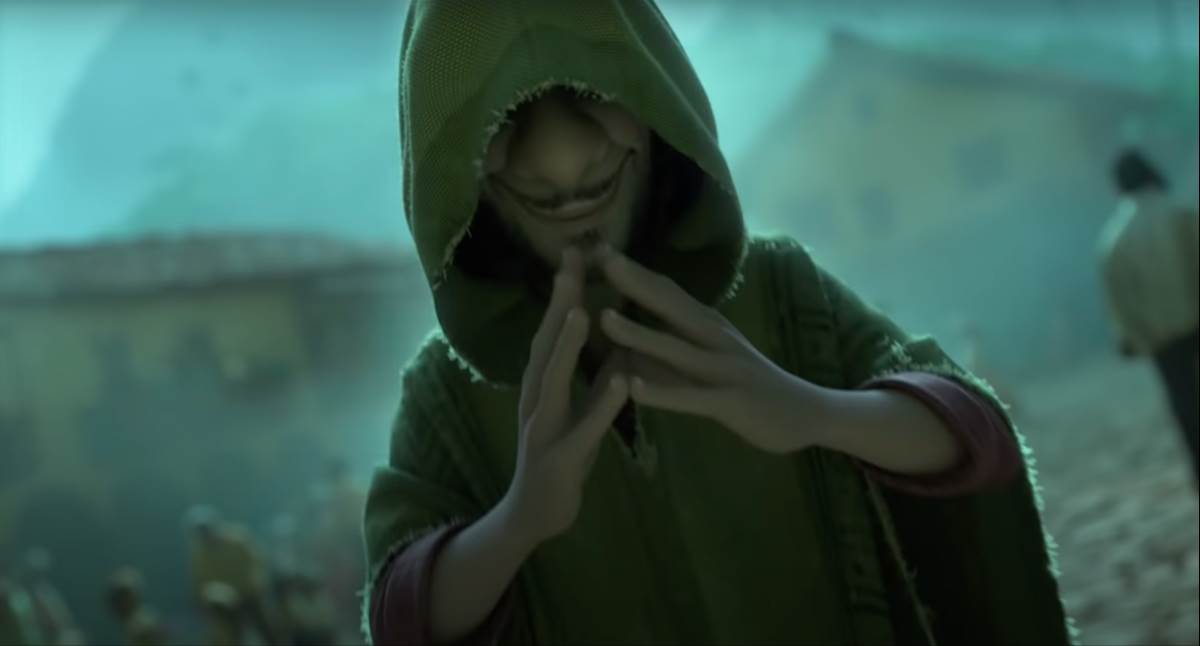 “Bruno” recently became the first song from a Walt Disney Animation Studios film to hit the number one spot on Billboard’s Streaming Songs chart. Last week, it hit number four on Billboard’s Hot 100 to become the highest-charting song from a Disney animated film in over 26 years (since “Colors of the Wind” from “Pocahontas” in 1995) according to Billboard—and surpassing “Let It Go” from “Frozen,” which made it to number five in 2014. The song is also in the top 20 of Spotify’s Global Daily and Weekly Top Song charts.

“Encanto” takes place in rural Colombia and features a magical family, whose members possess unique superhuman skills. The song explains how Bruno, an outcast uncle with psychic powers, has ruined lives with his negative prophecies.

The film premiered in U.S. theatres on Nov. 24 and on the Disney+ streaming service a month later. On Jan. 10, Disney released a video of the “Bruno” song that incorporates the lyrics in 21 of the languages it was recorded in. It starts with English and Spanish, then moves to Hungarian, Greek, Bahasa Malaysia, Portuguese (with separate Brazilian and European translations) and more.

“It’s so streamlined,” says Jacqueline Avila, a professor of musicology at the University of Tennessee, of the editing in the multilanguage “Bruno” track.

The musical numbers in “Encanto” have a specific sound, largely from a specific region. The studio worked with teams across the world to dub the film in 46 languages total, director Jared Bush says. The goal is for translated lyrics to capture the spirit of the song and character across various languages.