The ship has sailed for Leonardo DiCaprio and Camila Morrone’s relationship. 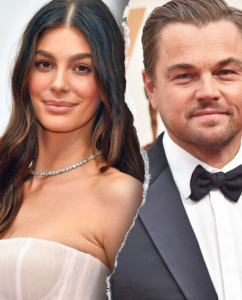 The worlds never-ending Bachelor, Leonardo DiCaprio, has never dated a woman above the age of 25! You’ve got women like Blake Lively, Naomi Campbell, Giselle Bundchen and the list goes on; 25 years is the AGE LIMIT. You’ve got women like Blake Lively, Naomi Campbell, Giselle Bundchen and the list goes! 25 years is the AGE LIMIT.

This was once again proven, after he broke up with Model and Actress; Camila Morrone, just months after she turned 25.

When the two started dating, people were ever so convinced that she would finally tame the infamous heartthrob; LOCK, STOCK & BARREL. They, however, spoke too soon. 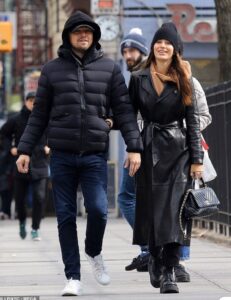 DiCaprio and Morrone first sparked dating rumors in December 2017 but rarely ever made any public appearances during their relationship. In 2020, they finally made their official debut by sitting together at the Oscars, although they walked the red carpet separately.

From the beginning, the public was fascinated with the couples 23 year age-gap – Camila was just 20 when she began dating DiCaprio, who turned 43 that year!

“They are very in love,” a source told ET in December 2020. “Camila is his dream girl. She’s young, sweet, simple and it’s easy because she gets along well with his family and he gets along great with hers too. They’ve known each other forever and it just works.” 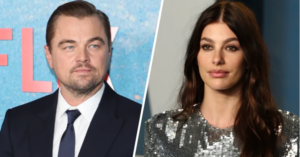 Hahhh! Very in love huh? Some love that is for him to throw in the towel once she turns 25! This guy has an Age Limit as if he’s not AGING HIMSELF!