Researchers have grown brain cells in a lab that have learned to play the 1970s tennis-like video game, ‘Pong.’ 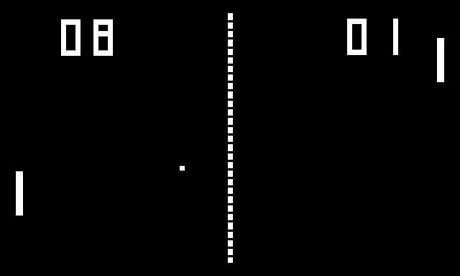 Mini-brains were first produced in 2013, to study microcephaly, a genetic disorder where the brain is too small, and have since been used for research into brain development.

Researchers grew human brain cells grown from stem cells and some from mouse embryos to a collection of 800,000. They then connected this mini-brain to the video game via electrodes revealing which side the ball was on and how far from the paddle.

In response, the cells produced electrical activity of their own. They expended less energy as the game continued.

But when the ball passed a paddle and the game restarted with the ball at a random point, they expended more recalibrating to a new unpredictable situation.

The mini-brain learned to play in five minutes. It often missed the ball – but its success rate was well above random chance.

Although, with no consciousness, it does not know it is playing ‘Pong’ in the way a human player would, the researchers stress. 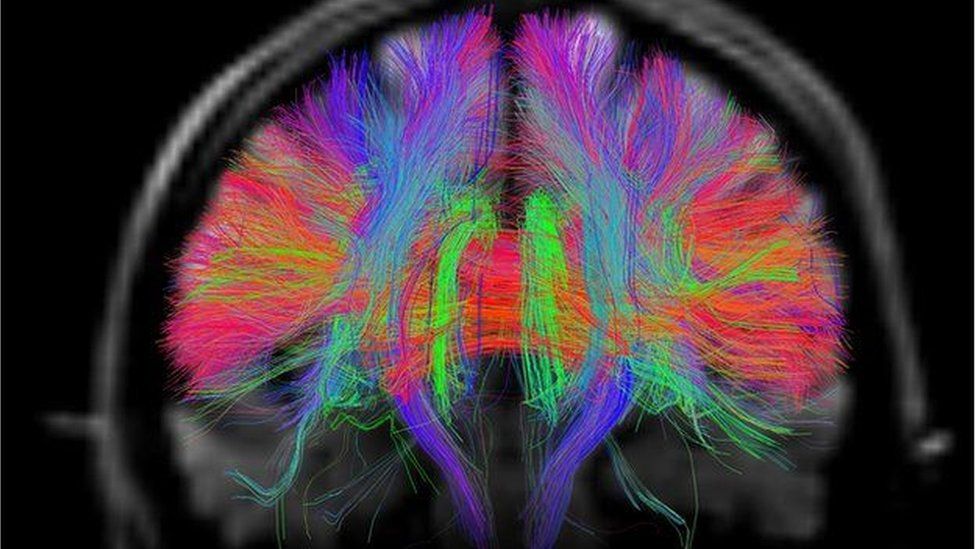