The SKIMS founder, 42, and the rapper, 45, have finalized their split, with the exes coming to an agreement about child custody and property. 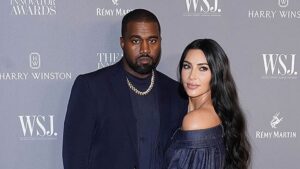 The former couple will have joint physical and legal custody of their four children; North, 9, Saint, 6, Chicago, 4 and Psalm,3. 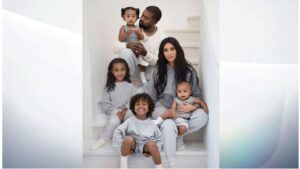 The Grammy winner will be required to pay Kardashian $200,000 a month in child support. He will also be responsible for half of the children’s medical, educational, and security expenses.

The two had first started dating in 2012 and got married in May 2014. However, their marriage started to go downhill in 2020.

At the time, Kim K addressed his bipolar disorder diagnosis in her rare public statement, asking fans for “compassion” and acknowledge their ” complicated and painful” situation.

Then, Kim filed for divorce from Kanye in February 2021 after nearly seven years of marriage. Months later, in December, she requested to be declared ‘legally single’. She also asked to separate issues of child custody and property from their marital status and to have her maiden name restored.