After taking an estimated monthlong hiatus from social media, rapper and hip hop sensation, Kanye West, is back again to air out his grievances on his platform. 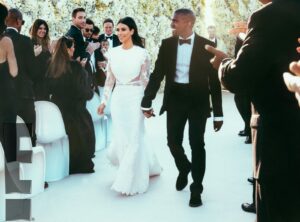 Kanye is no stranger to online feuds and controversy. During the process of his divorce from Kim Kardashian, he continuously posted screenshots of their text inbox with captions dissing the social media influencer. He was also very public about his feelings for Kim’s then-boyfriend, Pete Davidson. 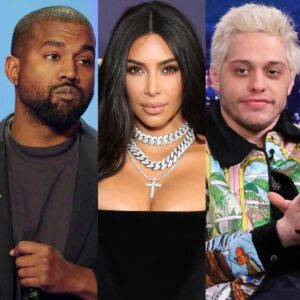 For context, Kim and the Kardashian-Jenner family in general allegedly got their rise to fame after an explicit video featuring Kim and Ray J. It is rumoured that mom, Kris Jenner played a major role in this publicity stunt. 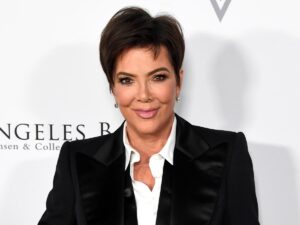 Recently, Kanye took to his personal Instagram to say that his children will attend Donda Academy, his self-owned Christian private school. In the same statement, he called out Kris Jenner saying that she “encouraged Kylie and Kim to do playboy.”

Out of fear that his daughters would succumb to the same under Kris’ direction, Kanye advised “Don’t let Kris make you do playboy like she made Kyle (Kylie Jenner) and Kim do.”

“Not gonna let it happen to Northy and Chicago”, West added. 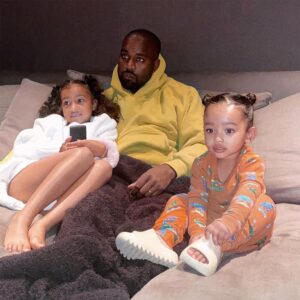 Kim had privately messaged Ye asking him to “Please stop” and “Please stop mentioning Kris.” In true Kanye fashion, he posted a screenshot of the conversation and said that the mother-daughter duo “Don’t have so so over my children.”

It is likely that the co-parents will not be making amends any time soon.