The 41-year-old reality star and 44-year-old rapper split in 2021 after seven years of marriage, and it’s said she “wants him to be happy” after his breakup from Julia Fox after a whirlwind romance.

An insider told E! News she will “always be cordial and communicate” with Ye for the sake of their children, and said: “Kim is hopeful Kanye will be able to move on in the future and accept they aren’t getting back together… She wants him to be happy.”

Kanye had taken to Instagram to insist that he is “not giving up” on family as he claimed he and his estranged wife will reunite eventually.

He wrote: “I DONT HAVE BEEF WITH KIM I LOVE MY FAMILY SO STOP THAT NARRATIVE IM NOT GIVING UP ON MY FAMILY. I HAVE FAITH THAT WE’LL BE BACK TOGETHER (sic)”

Now, it’s said Kim – who is dating Pete Davidson – is focused on her “new chapter”, and just wants her children to be “safe and taken care of”.

The source added: “Kim is trying to ignore Kanye’s social media posts and pleas to get back together… She is really happy right now and is having a lot of fun. She likes where she is at in life and is loving this new chapter. 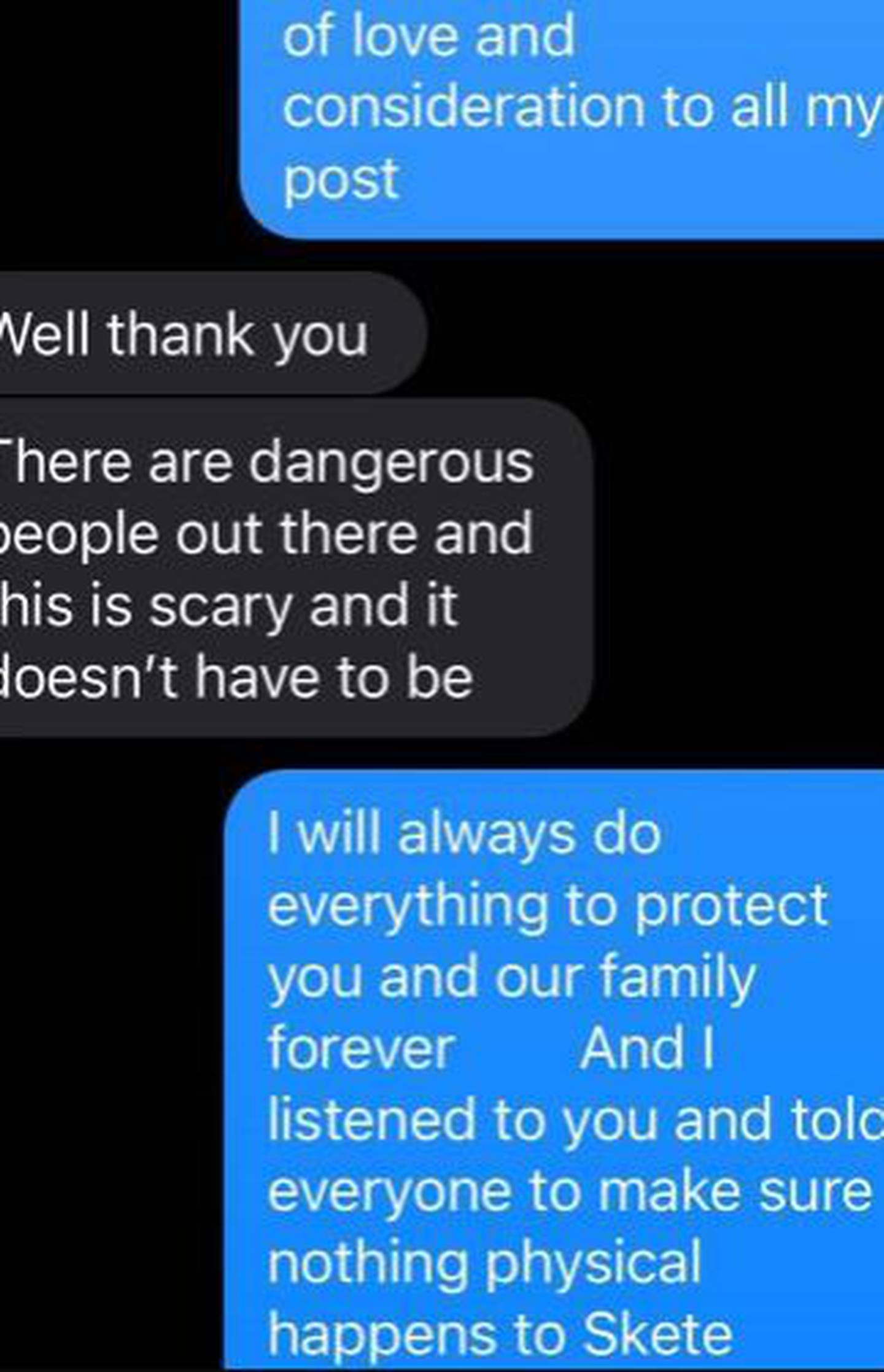