Johnny Depp’s hotshot lawyer Camille Vasquez was promoted to partner at her ritzy law firm Tuesday, less than a week after her victorious performance in the actor’s court battle against Amber Heard.

The 37-year-old attorney — who was only an associate at Brown Rudnick when the drawn-out defamation trial began — became its breakout star thanks to her intense and sometimes vicious cross-examination of Heard and her compelling closing arguments.

Vasquez was at the centre of a bidding war between law firms that wanted her on their teams, and she was being flooded with offers from Hollywood. 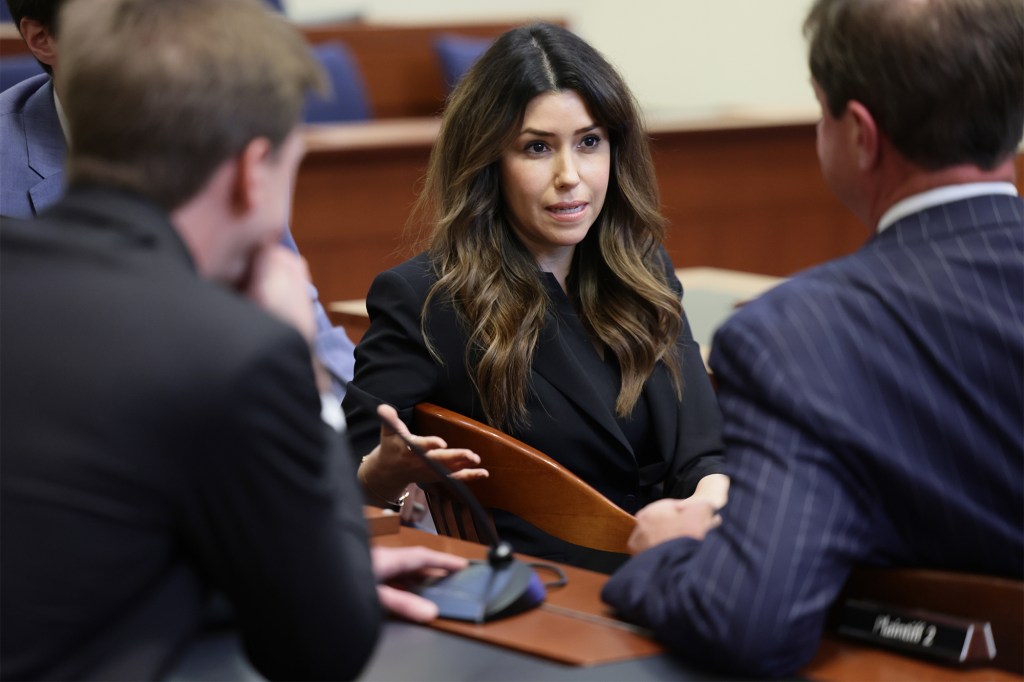 Vasquez and her colleagues convinced the jury that Heard defamed Depp on all three counts brought against the actress for writing in a 2018 Washington Post op-ed that she was “a public figure representing domestic abuse.”

A woman partner at a high-profile law firm in Los Angeles just a few years older than Vasquez told The Post on Sunday that she was “very surprised to see she was an associate,” considering what she handled at the Depp trial.