Jesse Williams said he was ‘scared and excited about going completely nude on stage in Broadway’s Take Me Out — but after footage from the show hit social media, we’re here to tell Jesse he had absolutely no reason to be scared. 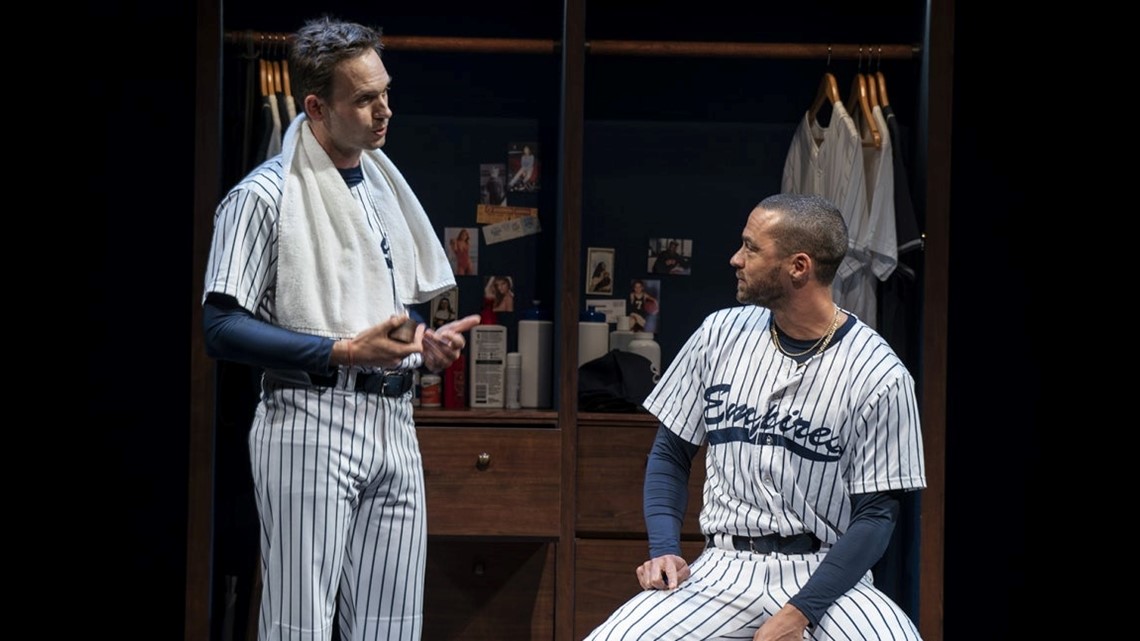 In fact, he should be proud.

We don’t know who snuck their phone into the theatre and managed to get a few photos and a clip of Jesse’s thang hangin’, but we thank you. Take Me Out stars Jesse Williams, Jesse Tyler Ferguson, and Patrick J. Adams. The story revolves around a mixed-race baseball star named Darren Lemming, who comes out as gay and is confronted off the field by deep-rooted, homophobic and racist prejudices.

You can check out the all the pictures and clip HERE